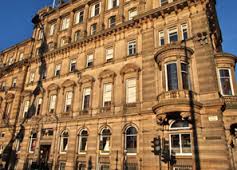 In News
By Herald Scotland

Simon Bain Business Correspondent/Personal Finance Editor Monday 30 June 2014 Glasgow Chamber of Commerce has become the first in the UK to form a partnership with a crowdfunding platform through a joint venture with Glasgow City Council. The tie-up with Funding Circle, the biggest business-focused platform in the peer-to-peer... 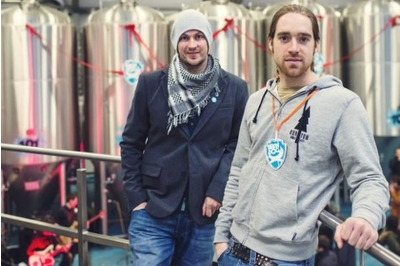 In News
By Herald Scotland

In with the in crowd

It was once a case of hoping for a sympathetic bank manager to back the next big idea.

Now everyone from scientists to artists is turning to crowdfunding – appealing on the internet for ordinary people to back their dream project with cash.

One of the world’s largest crowdfunding websites launched in the UK just six months ago. In Scotland, 32 projects have so far raised nearly £700,000 on Kickstarter.

Two-thirds of Scottish projects reached their fundraising target, better than the 45% overall rate.