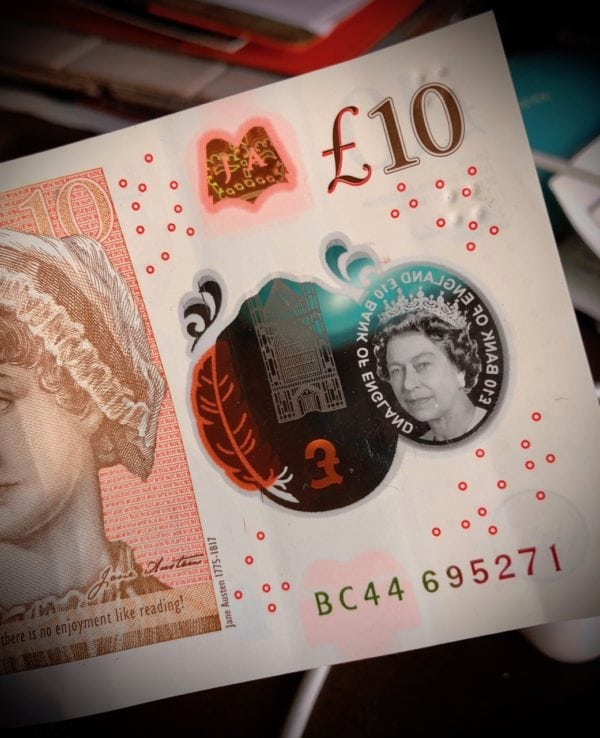 In a significant policy move by the UK government, the threshold for investment crowdfunding has been upped to €8 million thus matching the recent change by Germany which announced the same funding limit. This increase is due to a change in the Prospectus Directive.

In the UK, there is no limit on how much a crowdfunding platform may raise online. But a rule requiring a full blown prospectus at €5 million has, in effect, created a significant speed bump for investment crowdfunding platforms – one that has rarely been breached due to the cost of creating and complying with a prospectus requirement.

The change announced today, should have an important impact on UK crowdfunding platforms as it will help make the online capital formation industry far more viable as issuers seek larger funding amounts raised via the issuance of securities online. In the early days of UK crowdfunding most issuers raised smaller seed round amounts. Today, issuers span a far wider range of funding requirements from seed stage to scale up. Frequently, these offerings are done in partnership with professional investors such as VCs or experienced angels.

Investment crowdfunding platforms, both debt and equity, have been increasing the scale and scope of investment offers with many platforms already consistently raising the maximum €5 million for SME’s and infrastructure projects in the UK. The extension is said to enable a new age of crowdfunding for larger businesses and tackle more significant infrastructure projects in a diverse sector of industry.

A spokesperson for the UKCFA shared a statement with CI:

“Our members are already working now on investment offers which could take advantage of this opportunity for larger, more efficient capital raising through investment based crowdfunding without compromising on levels of due diligence. The economics of the previous threshold no longer added up, creating a distortion in the market which has now been addressed. This means that a new sector of ‘scale up’ businesses will be able to benefit from the option of choosing crowdfunding as a route to funding their growth and success.  It also helps maintain the UK’s competitive position as a great place to start and scale a business.”

Currently, the EU is considering a pan-European approach to investment crowdfunding. The move by the UK will most certainly compel the European Commission to push the European prospectus requirement to €8 million or perhaps even more as it competes more directly with the UK. Across the Atlantic in the US, the industry continues to struggle for solid growth and traction as policymakers have undermined sector effectiveness with too many rules, which add cost to online offerings, and arbitrary funding caps.