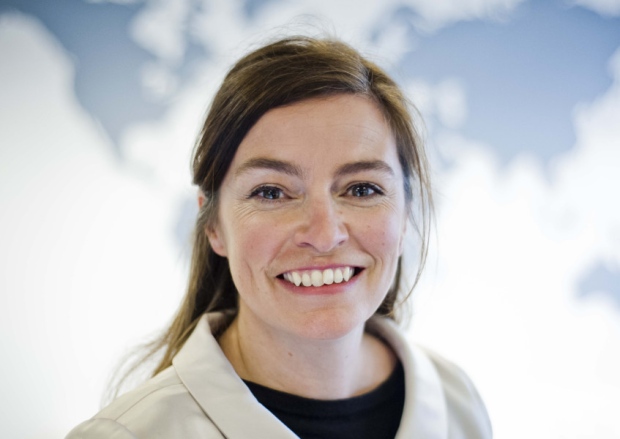 The plans were unveiled at the World Crowdfunding Conference in Guiyang, China, where BOP – ShareIn’s partner in the country – said the cross-border campaign will kick off next month.

Earlier this year, ShareIn – based at the CodeBase technology incubator in Edinburgh – teamed up with consultancy BOP to target a slice of the potentially huge Chinese market in the wake of new regulations aimed at encouraging more investors to back start-ups.

Conor Roche, associate director of BOP, said: “This is an exciting new development in global crowdfunding. We are opening up boundaries between the UK and China.”

The move coincides with the state visit to the UK by Chinese president Xi Jinping, who has said he was “deeply impressed by the vitality of China-UK relations”.

ShareIn chief executive and co-founder Jude Cook said China has the fastest-growing crowdfunding industry in the world, with funds raised this year expected to reach $6 billion (£3.9bn), double last year’s figure of $3bn.
“This is a fantastic opportunity to really open up financial trade routes between the UK and China,” Cook said today, adding that ShareIn recently ran the first crowdfunding campaign for a company looking to raise funds over its own website in the UK and US simultaneously.

Cook said: “ShareIn has aimed to get a slice of two of the greatest economies in the world. We have successfully completed a cross-border campaign with a partner in the US and we will now do the same in China.”

In May, ShareIn secured a $1 million investment amid plans to shift its focus towards helping companies raise cash ¬directly from investors. Since launching last year, the site has already enabled a range of firms to meet their fundraising goals, including 3D display specialist Holoxica and Parkure, which is seeking a cure for Parkinson’s disease.