Crowdfunding is quickly becoming the buzzword in Eastbourne 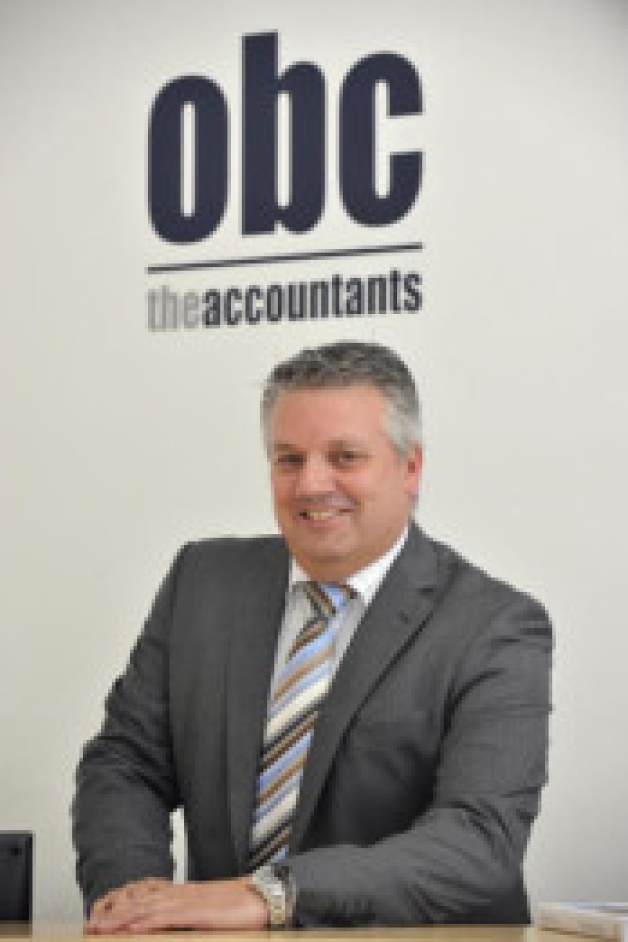 Crowdfunding is quickly becoming the buzzword in Eastbourne

Crowdfunding is quickly becoming the buzzword when it comes to business funding and it’s easy to see why, according to OBC director Andy Hill.

In recent years, many businesses have faced increasing problems obtaining finance from banks, which has led them to look elsewhere.

Crowdfunding is a method of raising money for a venture by a large number of people donating various amounts of money, usually online.

OBC The Accountants has recently brokered funding for clients through Funding Circle and has also arranged the crowdfunding themselves.

Andy said, “The key attractions of crowdfunding for our clients were speed, ease and flexibility.

“They were able to connect immediately with people and other businesses who wanted to lend and a lot of the red tape involved with more traditional lending institutions was avoided.

According to the UK Crowd Funding Association, the world’s first online crowdfunded project was believed to involve the British rock band Marillion who, in 1997, asked fans to help them pay for a US tour.

Seventeen years on, it is believed that crowdfunding financed 2,230 new projects in the UK.