Crowdfunding Craze: Showbiz Gets In On The Act 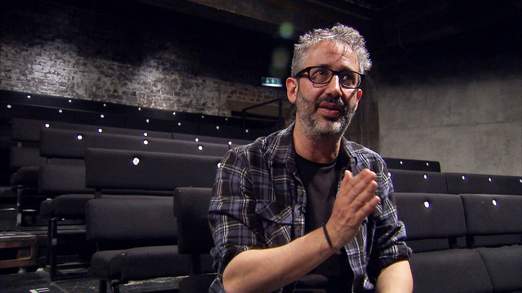 Crowdfunding Craze: Showbiz Gets In On The Act

By Joe Tidy, Sky News Reporter
Artists around the country are benefiting from tens of millions of pounds worth of investment being donated from the public.

Crowdfunding on websites such as Kickstarter has given the green light to big-budget stage shows in recent weeks.

A theatrical musical based on the 2010 film The Infidel has been partly funded with more than £55,000 raised on Kickstarter and an online campaign raised £1m for a stage show of Wind In The Willows.

Kickstarter, along with other websites like Crowdcube.com and Seedrs.com, allow artists to pitch ideas for projects and ask for funding in exchange for unique gifts or production credits.