This New Kind of Kickstarter Could Change Everything: Internal Crowdfunding Mimics Kickstarter Within Companies 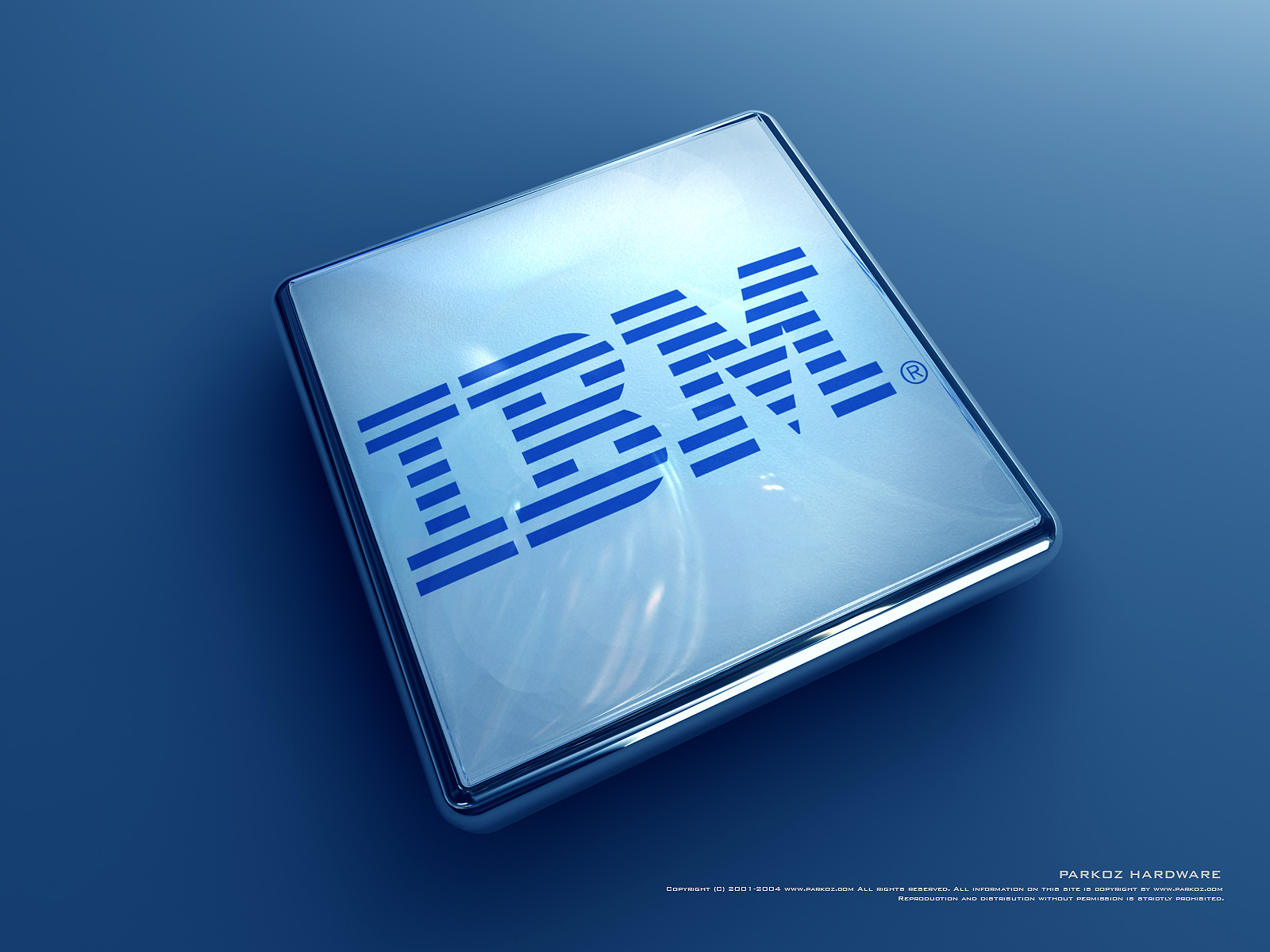 This New Kind of Kickstarter Could Change Everything: Internal Crowdfunding Mimics Kickstarter Within Companies

What if you got to decide your company’s next big project instead of the boss? Some companies are beginning to cede the reins of control to their workers, and they’re looking to an unlikely source as inspiration: crowdfunding platforms like Kickstarter.

Crowdfunding has risen to prominence in recent years as a way for great ideas from ordinary people to receive both attention and financial backing. Now businesses are trying to adapt this model for corporate use, launching Kickstarter-like internal websites through which employees can pitch new ideas and fund them using actual company money.

IBM has been one of the most prominent organizations to experiment with enterprise crowdfunding. The company has developed its own crowdfunding platform, dubbed iFundIT, that employees in its IT department use to develop and pitch potential projects and company purchases. Workers are given up to $2,000 of IBM money that they can use to fund the projects they believe have the most potential. Project creators, who come from all levels of the company, can promote their ideas on the organization’s internal social network.

It’s a more dynamic alternative to the typical process in which a review board of higher-ups decides how to allocate department dollars. “The project dollars are real dollars. The outcome is real spending,” says John Rooney, IBM’s Manager of IT Strategy. “So typically in corporate IT, we’re working top-down. This is trying to take that and turn it around and work from the ground up.”

(MORE: The Crowdfunding Economy Is About to Pop)

So far about 1,000 employees in 30 countries have participated in two rounds of IBM crowdfunding. The program has received about $300,000 in seed money from the company. Twenty projects have been successfully funded so far, costing between $10,000 and $30,000 on average. Successful projects are typically apps and software that can increase office efficiency. A note-taking tool called Blink, for example, was successfully funded because it’s useful during conference calls, Rooney says.