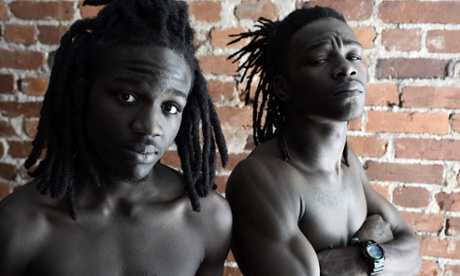 3m people backed projects on the website, with 19.9k of them successfully hitting their targets.

Crowdfunding website Kickstarter says visitors pledged $480m to projects in 2013, up from $319.8m the previous year.

The stats were released as part of its end-of-year report, which also revealed that 3m people backed Kickstarter projects last year, up from 2.2m in 2012. 19,911 projects successfully reached their funding targets in 2013.

The report also emphasises the community aspect of Kickstarter, noting that more than 807k people backed more than one project in 2013, while 81k backed 10 or more. Since the site launched in 2009, projects have attracted total pledges of $939m, with just over half of those pledges made in 2013 alone.

The 2013 report spotlights a number of Kickstarter successes, with a notable focus on projects that were funded in 2012, but which came to market in 2013. On the technology front, they include smart watchPebble (which raised $10.3m on Kickstarter in 2012); Android games console Ouya ($8.6m); virtual reality gaming device Oculus Rift ($2.4m) and construction toy GoldieBlox ($286k).

The report also singles out several entertainment-related projects, including films Blue Ruin ($37.8k) and Inocente ($52.5k) which were both funded in 2012, then won a prize at the Cannes International Film Festival and an Oscar for best documentary short respectively.

The campaign to resurrect TV show Veronica Mars as a film, which raised $5.7m in 2013, also gets a nod, as does the $10.4k that US rappers Pacman and Peso raised to fund a trip to North Korea to shoot a music video.

2013 was also a year when a number of famous names turned to Kickstarter to raise funding for new projects, including Spike Lee, Zach Braff and Marina Abramovic, sparking a lively debate about whether their use of Kickstarter was harmful to projects from less well-known creators (by sucking dollars away from those projects) or beneficial (by bringing new backers into the Kickstarter community, who might go on to pledge for other projects).