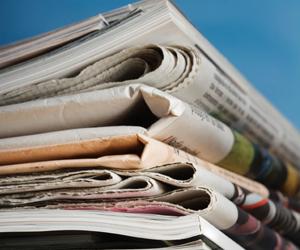 GamCrowd, a new crowdfunding and sourcing platform, has launched with the specific aim of helping start-up companies in the gambling industry.

Backed by a number of investors, the new platform seeks to match investors, start-ups and industry expertise for the gambling sector.

GamCrowd will focus on crowdfunding and how it is a useful method for start-ups to raise money at a time when banks and venture capital firms are reported in some quarters to be reducing their contributions to early stage funding.

Chris North, GamCrowd’s founder, was also chief executive of the Fox Poker Club, which he founded in 2010. The company was taken over by land-based casino operator Genting in November 2012 and was closed later that year.

North launched the new company without the support of banks or venture capital firms and he was keen to develop a platform to help other start-ups faced with a similar situation.

“The last start up I did struggled to register any interest from venture capital firms and so I went back to my own crowd,” North said. “I didn’t know it was called crowdfunding at the time, but that is exactly what we did and it was a spectacular success.”

GamCrowd is scheduled to go live at the end of January when it will begin to recruit its ‘crowd’ of potential investors, start-ups seeking funds and industry professionals.