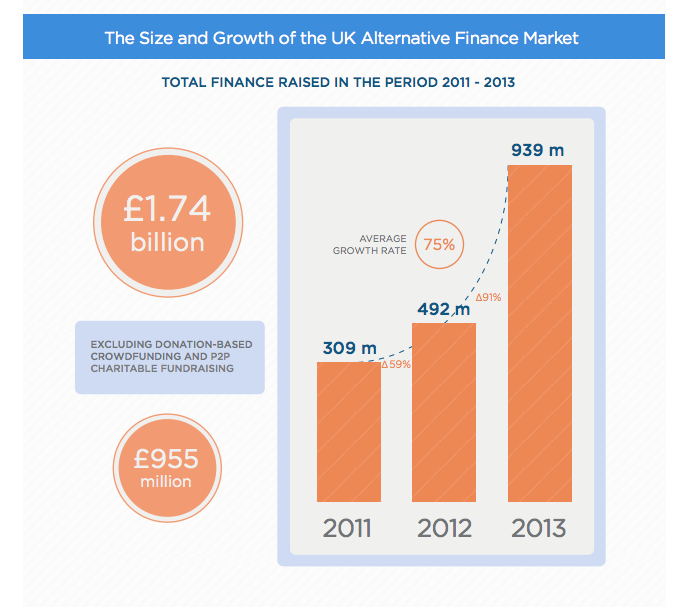 The Financial Conduct Authority risks taking the “crowd out of crowdfunding” if its proposals for regulation of the industry go ahead, a Labour MP has claimed.
Speaking at a debate on the future of crowdfunding at Westminster today, Barry Sheerman said that crowdfunding is one of the most “vibrant and exciting” industries to emerge in the last decade, and empowers people who want to start their own business to access the finance they need.
“Startups have the most difficulty getting money from conventional banks,” he remarked. “Crowdfunding gives them access to the money to make things happen.”
Yet he warned that if the FCA continues with its current proposals to regulate the crowdfunding industry, it risks going down the same route as the United States, which, he claimed, has over-regulated the sector.
“If we play it right, the UK is likely to become the centre of crowdfunding in the world. [But the FCA] must get it right – it must be soft regulation. If we go down the US route, we will lose this opportunity to have one of the biggest growth sectors and most interesting phenomena of the modern economy.”
Continue reading…
Like!0
Share: