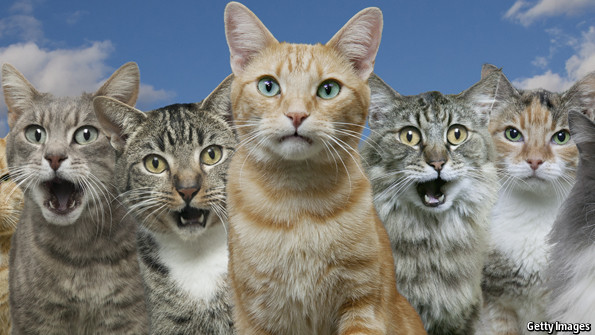 IN 2005 Venky Harinarayan and Anand Rajaraman, two venture capitalists, were approached with an offer by Sean Parker, the founder of Napster, once the internet’s biggest music-sharing service. In exchange for a small amount, they would be given a stake in a new start-up run by one of Mr Parker’s associates. They took him up on the offer. Today they still own their shares in Facebook, and are much the richer for it.

The story of Messrs Harinrayan and Rajaraman is rare, but it does not stop some dreaming of a prescient ground floor investment in a company about to crest a wave of popularity. A growing number of websites on both sides of the Atlantic feed that dream by offering would-be venture capitalists the ability to chance their hand. Because of differences in regulation, however, British crowdfunding sites got an early start (in America soliciting such investments from the general public has only recently become legal, and not all regulatory problems have been worked out). To capitalise on their advantage Britain’s crowdfunders are now going international.