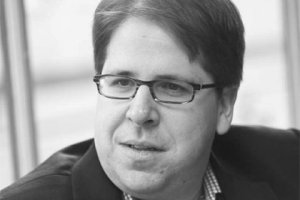 The British platform will have some immediate advantages over local rivals as it leaps across the English Channel, namely cross-border scale and a higher funding limit than that available in some mainland European countries.

The British crowdfunding platform Seedrs, which offers investors equity rather than “perks”, has become the first of its kind to open shop across Europe. Indeed, it claims to be the first to begin operations on a cross-border basis, anywhere.

Seedrs officially began its UK operations in July last year. The firm is unusual in that it holds the shares in the startups crowdfunded through its platform, on the investors’ behalf as a nominee. According to CEO Jeff Lynn (pictured), this makes life much easier for the startups when they want to raise venture funding in the future, as VCs aren’t crazy keen on companies that have hundreds of early-stage investors – try getting all those people to sign the necessary paperwork, for a start.