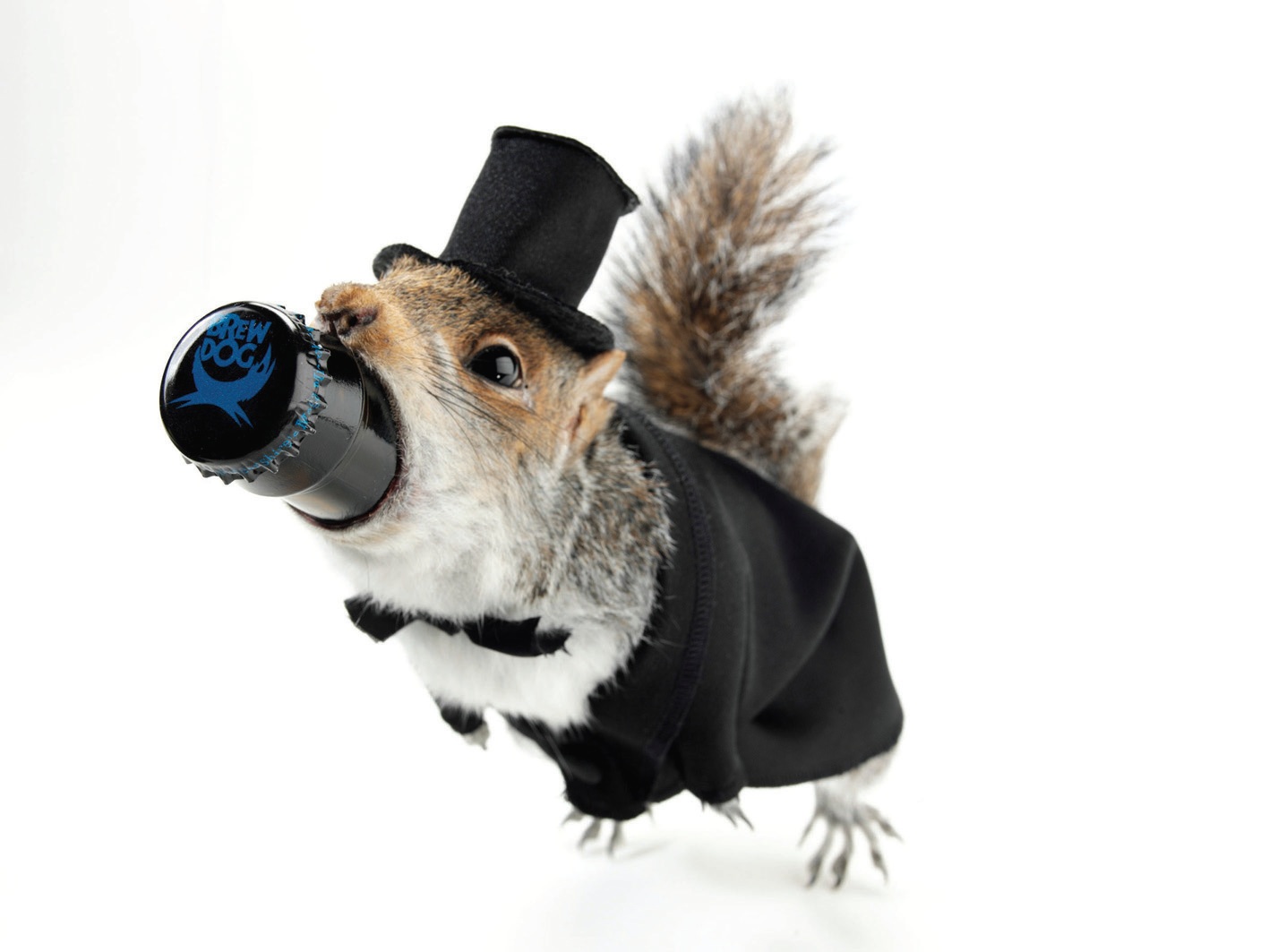 IT’S the self-proclaimed “punk” brand that likes to fly in the face of convention, but beer maker BrewDog pitched up at Holyrood yesterday to bang the drum for crowdfunding.

Appearing in front of the Scottish Parliament’s economy committee, BrewDog finance director Neil Simpson said the Ellon-based firm had tapped its fans to help with its fundraising plans because mainstream lenders were too risk averse.

He told MSPs: “My experience so far is that, if you have some nice bricks and mortar, it’s easier.

“Launching a new venture, you have no evidence to prove success, so it’s not such an easy way to raise bank funding.”

BrewDog, founded by Martin Dickie and James Watt in 2006, has already raised almost £7 million through its “Equity for Punks” scheme, and earlier this month raised the target for its latest funding round to £4.25m.

The economy committee was taking evidence as part of its probe into access to finance amongsmall firms, and Tim Wright, director of Glasgow-based advisory firm Twintangibles, said there are now 900 crowdfunding platforms around the world.

Wright said there was a “general lack of awareness” of crowdfunding among institutions such as Scottish Enterprise, although some banks have told him they would be more willing to lend to a company if it had already succeeded in raising funds from individual investors.

Asked by Green MSP Patrick Harvie why BrewDog had gone down the “homebrew” route rather than turning to established crowdfunding sites such as Crowdcube or Kickstarter, Simpson said the costs of going it alone were “significantly” lower than using a platform, although it would explore those options if it had to start from scratch again.