How to Successfully Crowdfund for Your Nonprofit 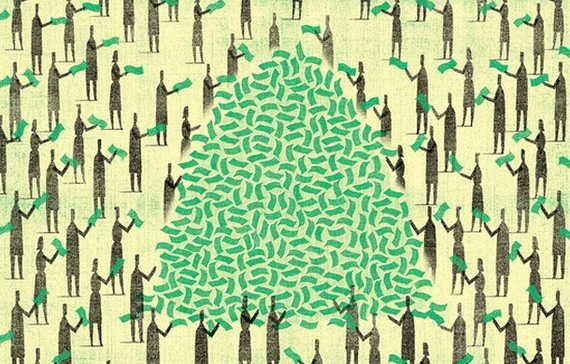 How to Successfully Crowdfund for Your Nonprofit

Crowdfunding is a global phenomenon but contrary to what most think, it’s not a new model of funding. Nonprofits have been utilizing crowdfunding for longer than you may realize. In 1949, Actor and Comedian Milton Berle hosted the very first telethon for the Damon Runyon Cancer Research Foundation. A little over $100,000 was raised in 16 hours. That’s the equivalent of nearly a million dollars today! This telethon is probably the earliest example of public nonprofit crowdfunding.

You see, crowdfunding is simply the act of accruing micro donations to reach a larger fundraising goal. Websites like Kickstarter or IndieGogo didn’t invent crowdfunding, rather they were some of the first to bring the idea to the masses and provided them a platform that democratized crowdfunding, making it available to anyone.

For nonprofits, online crowdfunding is one of the best ways to engage your current base of supporters as well as reach out to and acquire new donors. But beware, crowdfunding is more than meets the eye! Like any form of fundraising, it’s hard. It’s no silver bullet, but if executed correctly, it can (and should) be far more cost-effective than your current fundraising methods. To help you dive into crowdfunding, I’ve put together five simple steps that you can take to dramatically increase your likelihood of crowdfunding success.