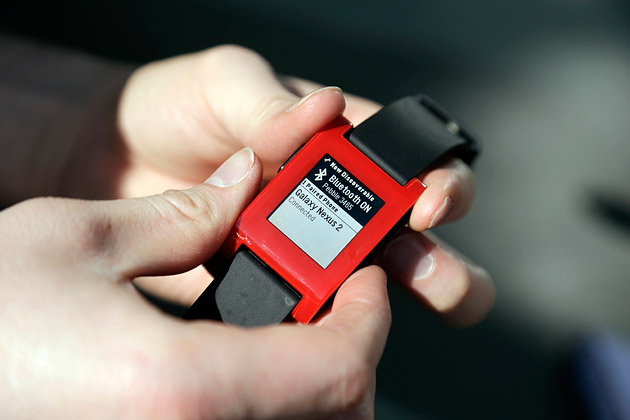 Crowdfunding sites such as Kickstarter and Indiegogo have changed how hardware entrepreneurs raise money. Since Kickstarter’s 2009 debut, donors there have pledged $90 million to 3,087 tech projects. But cash in hand doesn’t guarantee a successful product launch. Pebble, which raised more than $10 million on Kickstarter for its smartwatch, began to ship watches to stores before some donors got theirs, causing a minor furor. Max Gunawan, whose shapable lamp, Lumio, has sold a few thousand copies, says, “There are so many times when I feel like I’m going to fail because I’m all alone.” He’s raised about $600,000 on Kickstarter.

Companies such as HWTrek and Dragon Innovation, which has advised Pebble, say crowdfunding in isolation is foolish. They’re hawking design and production advice as a package along with crowdfunding. Whichever crowdfunder they choose, hardware startups need to think more about next steps before asking for cash, says Cyril Ebersweiler, founder of Shenzhen-based accelerator Haxlr8r. “Being ready to deliver pre-Kickstarter is becoming more critical,” says Ebersweiler, who takes a 6 percent stake in clients in exchange for help navigating Chinese manufacturing.