Crowdfunding science: could it work? 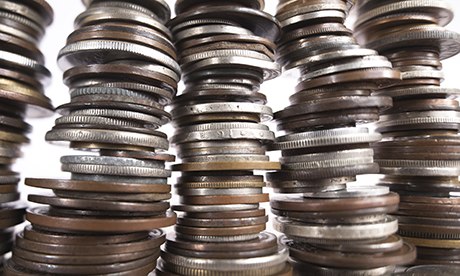 Crowdfunding science: could it work?

In its infancy, science was sponsored by rich benefactors who favoured areas of their own liking. Today, despite being more equitably financed by public intervention, science seems to evolve in parallel to, rather than in sync with, society. In the future, should citizens have a direct say in priority setting for science and technology developments to rebalance the supply and the demand?

The science and society gap

Despite representing only 7% of the world’s population, Europe produces about 30% of its total ‘knowledge’. But compared to others, we fail to deliver a proportionate impact on the daily life of our citizens. Indeed, we often lag behind on innovation by failing to bring to the market place affordable goods and services “made in Europe”.

Europe holds a 29% share of global patents in photonics, for example, but produces only 13% of photovoltaic cells, despite the fact Europe representing 80% of the total market. We can argue about the reasons, be it structural (incentives, barriers) or cultural (a low entrepreneurial mindset). One reason is surely our long tradition of ‘free-minded’research, as opposed to the solution-oriented cultures of countries such as Japan.

As a consequence, our citizens often fail to see the link between science and its applications; for example, who knows that a synchrotron infrastructure, a particle accelerator worth several £100m will help discover vaccines. This gap can help to explain the generally low interest in science by the layman. It is certainly a reason why many politicians still consider science as an immediate cost and not as a long-term investment.

In general, Europeans do seem to trust scientists, despite the fact that they – and politicians – have limited insight into their achievements. The exponential increase in the complexity of science and technology will only widen the separation between scientists and citizens. Nevertheless, there are signs of improvement: the EU’s forthcoming Horizon 2020 research and innovation programme aims to address top-down societal challenges such as health and wellbeing, green transport and food security.