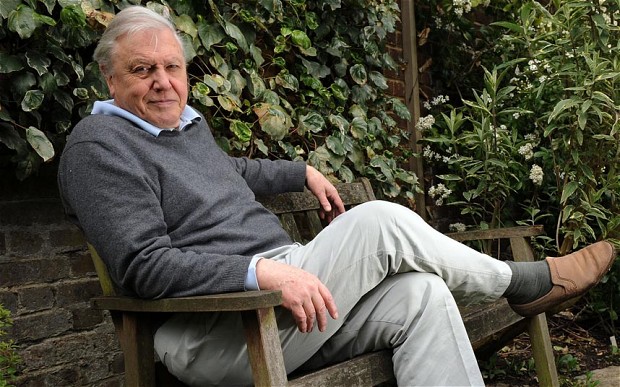 Sir David Attenborough hopes to raise £110,000 to help save the mountain gorilla, through his first ever crowdfunding campaign.

Sir David Attenborough has launched his first ever crowdfunding charity campaign to help save the mountain gorilla.

The wildlife expert aims to raise £110,000 by December 11 to supportFauna & Flora International’s work in protecting the critically endangered species.

Launching the fundraising drive, he said: “If we are to ensure the survival of mountain gorillas, it is vital that the global community supports our efforts.”

Conservation charity Fauna & Flora work closely with local communities in African countries such as the Democratic Republic of Congo, Uganda and Rwanda where the gorillas are found and helps them to monitor and protect the rare creatures.

Sir David, who first highlighted the plight of the mountain gorillas in 1978 in the BBC’s Life on Earth television series, said: “Spending time with these gentle creatures in their natural habitat was a profoundly moving experience. It was abundantly clear, however, that a lethal cocktail of threats including poaching, human encroachment and habitat loss was driving these magnificent, gentle creatures to the very brink of extinction.”