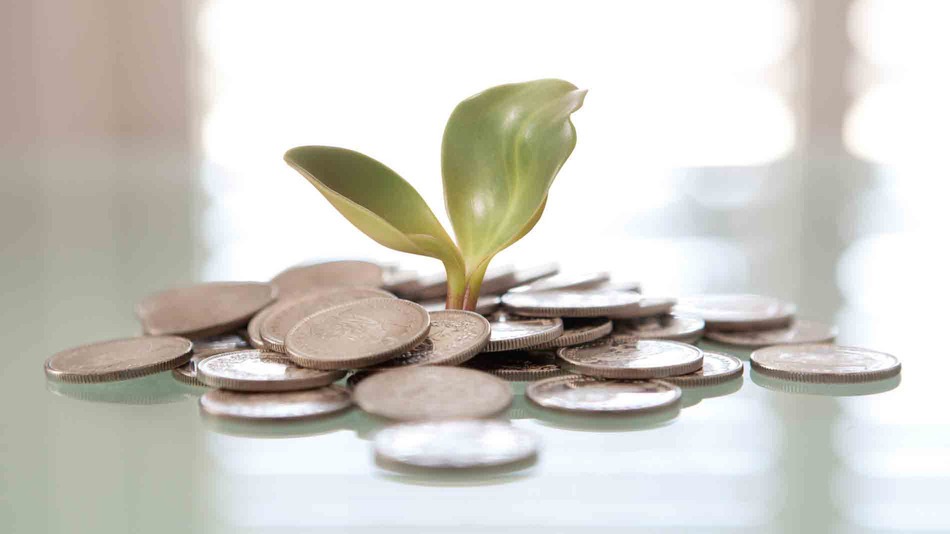 Crowdfunding donors may soon be getting a perk with a bit more upside in exchange for their cash.

The Securities and Exchange Commission on Wednesday put forward rules that would help guide a new investment strategy known as equity crowdfunding. Regular investors, meaning most Americans over the age of 18, may soon be able to invest in startups via crowdfunding in exchange for company equity.

Previously, only wealthy investors (known as accredited investors) were able to invest in startups in exchange for equity.

The new rules would allow startups to raise up to $1 million in a 12-month period from donors online. Now when donors invest in projects on sites like Indiegogo, they could receive company stock instead of a gadget or t-shirt.

Wednesday’s rules proposed by the SEC were a long-time coming. Equity crowdfunding first came to light as a provision of the JOBS Act, which was passed and signed in April 2012. President Obama had tasked the SEC with coming up with rules by the beginning of this year. That deadline was not met, and a turnover in SEC leadership further postponed the creation of these equity crowdfunding rules.

The rules that were proposed on Wednesday were very similar to those proposed in the initial version of the JOBS Act. Wednesday’s rules include:

The new fundraising method will most likely be used by early stage companies looking for seed money, and not all crowdfunding platforms will offer this type of fundraising as an option to campaigners. (Indeigogo has long said that it will; Kickstarter says that it won’t.)

The move toward equity crowdfunding is exciting for startups and entrepreneurs who now have an alternative to traditional venture capital. The concern from many in the financial world is that investors will be taken advantage of, but there is also the simple point that most donors will lose money.

Depending on which study you reference, anywhere from 75% to 90% of startups fail, and even the most successful venture capitalists have a tough time finding the right investment opportunities. “

Crowdfunding is a high risk investment

Crowdfunding is a high risk investment,” says Jason Best, co-founder of Crowdfund Capital Advisors. “You only want to use a very small portion of investible cash in crowdfunding.”

There are other things for the public to keep an eye out for, Best adds.

First off, anyone offering non-accredited donors equity right now is not playing by the rules. These rules have been proposed, yes, but that does not mean equity crowdfunding has been implemented.

There will be a 90-day waiting period where members of the public can comment on the proposed rules, then another 90 to 120 days for the SEC to review the comments and amend the rules. (There is also a one- to two-month lag time following the vote.) This means equity crowdfunding won’t be an actual option for another nine months or so, says Best.

These concerns don’t take away from the SEC’s progress on Wednesday. Almost 18 months after the official signing of the JOBS Act, these rules, even as a proposal, are being celebrated by equity crowdfunding supporters. “This is a huge day, because nobody can say this is never going to happen,” says Best. “We now have the finish line in sight.”

Have something to add to this story? Share it in the comments.