NANA: A café for nanas, run by nanas, seeks crowd-funding 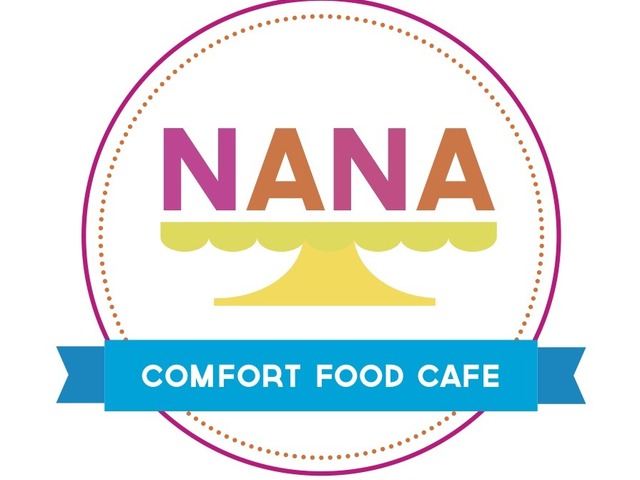 NANA: A café for nanas, run by nanas, seeks crowd-funding

The crowd-sourcing website Kickstarter has been used to fund everything from a giant flammable brain at Burning Man festival to life-changing orthopaedic limbs for stroke victims.

Now a social enterprise in east London is using the site to raise £15,000 to open a “NANA” café run by “lovely” older  ladies, for other older ladies.

The NANA Comfort Food and Craft Café in Clapton, east London, will be housed in a derelict Victorian public toilet in partnership with a local preservation trust. The grandmothers from NANA aren’t going to be dancing to the waltz, knitting or organising tea dances though.

“Our nanas don’t want to be labelled as ‘silver’ or ‘senior’. Obviously they are all over a certain age, but they are the baby boomer generation and they want something different from their retirement,” NANA community manager Yasmin Harrison, 25, told The Independent.

The idea for a community group based around grandmothers came about when NANA founder and social entrepreneur Katie Harris realised many older ladies in Clapton had skills but lacked the confidence to put them to good use.

“We found that there were hundreds of older women with all sorts of skills and who can cook, do crafts and look after kids, but don’t think they can teach anything or can easily contribute to society,” added Harrison.

The group previously operated a pop-up café out of a local pub where volunteer grandmothers offered free childcare to local parents and served “traditional home-cooked favourites”, including “dippy egg and soldiers, massive sandwiches, hearty soups and dangerous amounts of tea and cake.” After three months each volunteer grandmother is entitled to a small share of the profits “in recognition of their service.”

Earlier this week Independent columnist Grace Dent backed the fundraising drive. She Tweeted: “I love this idea. Nana. A cafe ran only by Nanas.”

So far Nana Comfort Food Café has raised around £6,000 of its target to help refurbish its former public convenience, install solar panels and create an outside area. The deadline for donations is Tuesday 1 October.