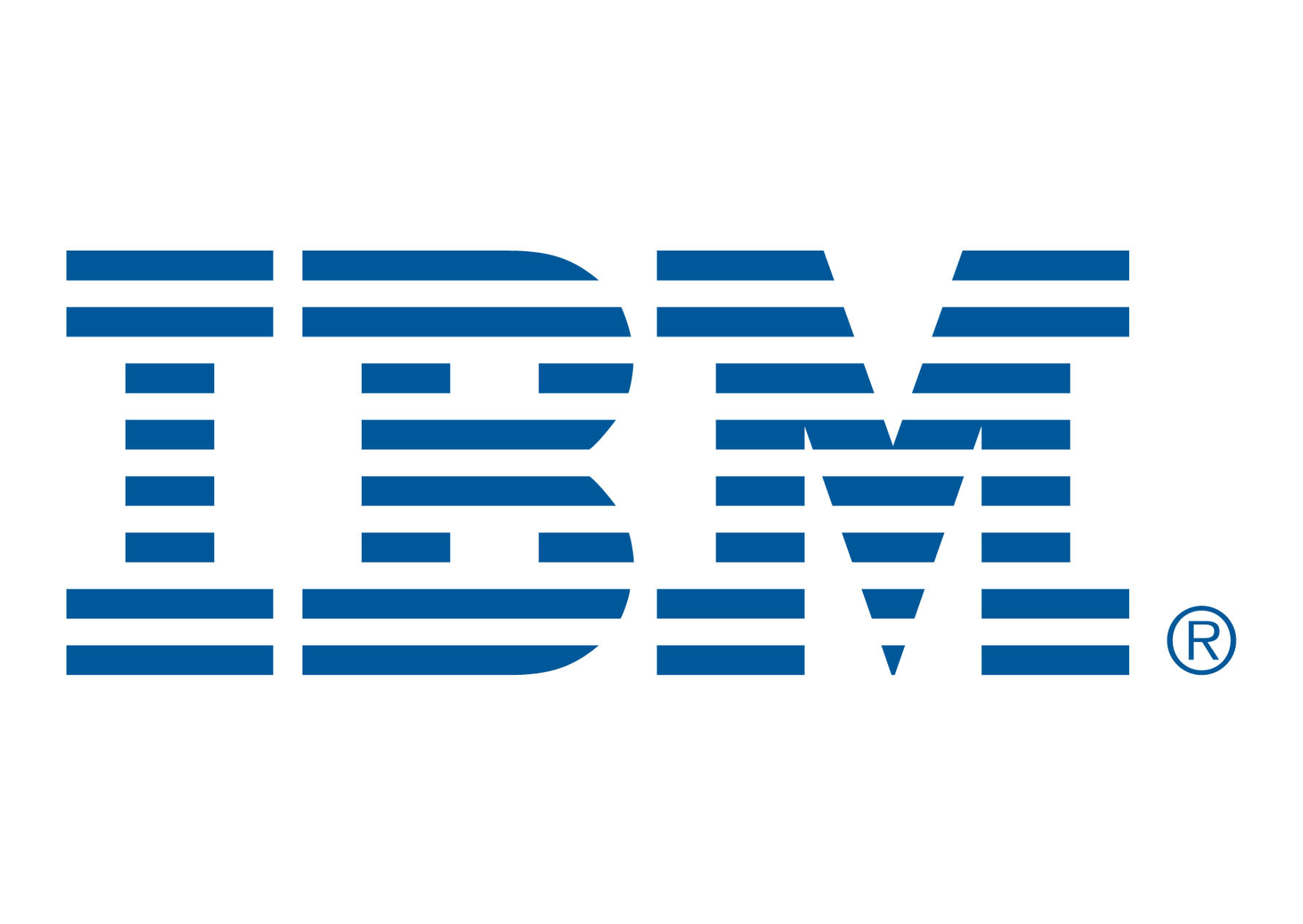 IBM is readying its fourth internal Kickstarter-like crowdfunding effort over the past year or so to inspire employees to innovate and collaborate, often across departments and the globe.

According to IBM Research member Michael Muller, who spoke this week at the Crowdfunding East conference at the Harvard Faculty Club, IBM has embraced the crowdfunding model popularized in recent years by Kickstarter, Indiegogo and hundreds of other such platforms that match up creators and financial backers from among the masses.

But IBM’s “behind-the-firewall” form of crowdfunding, for which Muller has coined the term “enterprise crowdfunding, is unique in that it isn’t open to the public (though perhaps a hybrid model could emerge some day?).

In an IBM Research crowdfunding experiment held in the third quarter of last year, 500 Watson Research Center employees were each given $100 to invest exclusively in colleagues’ proposals, which ranged from procuring a 3D printer to setting up a disc golf course to recording and sharing seminars. Employee/investors (and anyone else at IBM) could peruse projects showcased on an internal social software program that looks quite like Kickstarter with its individual tiles describing projects and graphical information, such as bars showing funds raised vs. funding goals. Among other things, the effort was designed to inspire and reward a diversity of innovation from the bottom up, rather than leave decisions about which projects are best to the C-level ranks.

[IN THE LABS: 20 of today’s coolest network and computing research projects]

Muller said the research team deemed the crowdfunding effort a success, though has gone on to see subsequent enterprise crowdfunding programs (including one with a $2,000-per-participant spending budget) at IBM do even better. In the Watson Research Center project, some 46% of the employees involved actually did “make a mark on the database” by investing, viewing projects, volunteering to participate in projects or taking other actions, Muller said. They initially spent close to 50% of the $50,000 they were allotted (though that number shrank to about 31% when projects that didn’t meet their funding goals were dissolved).

Keep in mind that those making pitches have real jobs at IBM already, so didn’t necessarily have the time or resources to make slick video presentations or run ambitious PR campaigns about their ideas like many who use public crowdfunding sites. Though some IBMers did come up with clever marketing schemes, such as placing a promo about the 3D printer next to the office’s 2D printers. IBM Research also issued newsletters highlighting the crowdfunding program in order to prompt employees to invest the money they’d been given, said Muller.

Later crowdfunding projects at IBM involving a large IT department and a research center in California attracted even higher participation, spawned dozens of funded projects (including those getting up to $35,000) and revealed interesting results, such as the number of departments whose members invested in projects (nearly eight departments per project in one case) and the high percentage of people who backed projects pitched by people they didn’t know. One program was so successful that it turned out to be underfunded.

Those taking part in the crowdfunding programs liked that they were able to hit up peers for funding rather than having to navigate the usual expense controls, and that they were able to propose and fund projects designed to improve corporate culture and staff morale. Muller is hopeful that the projects backed through enterprise crowdfunding will result in further innovation at the company, such as ideas sparked by use of the 3D printer now that employees have their hands on it.

One audience member asked Muller about whether such internal crowdfunding might be a sort of replacement for programs within companies like Google and at research labs that formerly allowed researchers to spend up to 20% of their time on whatever they wanted – programs that have largely been casualties of tough economic times. Muller said enterprise crowdfunding won’t entirely replace programs like Think Friday within IBM, but does look like a way to do some of that (A Harvard Business Review blogger recently called on companies to use a Kickstarter model to spark innovation, by the way.)

Muller says he hasn’t heard much about other organizations conducting internal crowdfunding though. “We think we’re the first,” he said.

Earlier at the Crowdfunding East event, attendees were schooled on the latest trends and numbers regarding crowdfunding by Daryl Montgomery, who is wrapping up a book about donation, reward, debt and equity-based varieties of this investment and innovation model. Montgomery said crowdfunding has existed in one form or another for some 2,500 years, and like others speaking at the event said that while crowdfunding is very hot thanks in large part to social media and sophisticated online sites, it also faces regulatory challenges and concerns about controversial (backing Wikileaks) and fraudulent activities.

“The only limitations to crowdfunding,” he said, “are government regulations and human imagination.”

Industry tracker Massolution says more than 800 crowdfunding platforms exist and that participants raised some $2.7 billion through them last year, with that number expected to rise to $5.1 billion this year. While the numbers are eye-popping, those at Crowdfunding East were quick to caution about the overhyping of the market, noting that one in five Kickstarter projects get no funding at all and that plenty of people are really only still learning what crowdfunding even is.

Among those taking part on a panel of successful crowdfunders: Mark Bollman at Ball and Buck, whose company sells men’s items, including shirts and wallets; Ronjini Mukhopadhyay, whose PR firm orchestrates crowdfunding campaigns for tech companies like SticknFind; Patty Lennon, who raised funds for a mom-centric conference; and Bruno Sinopoli, whose team at Carnegie Mellon University blew past its $27,000 fundraising goal on Kickstarter to raise $641,000 for UDOO, a Linux-based single-board computer.

Issues discussed included the fact that you usually can’t just toss an idea onto a crowdfunding site and expect the masses to pile their money into it. It takes a lot of work in terms of reaching out to your contacts, tapping into the community most interested in the topic, investing in a good quality video and more.

Sinopoli said the beauty of crowdfunding for CMU was not just the oodles of money, but really the ongoing quality feedback that the UDOO team received during the process from those interested in investing. “The community helped shape the product,” he said.

Bob Brown tracks network research in his Alpha Doggs blog and Facebook page, as well on Twitter and Google +.