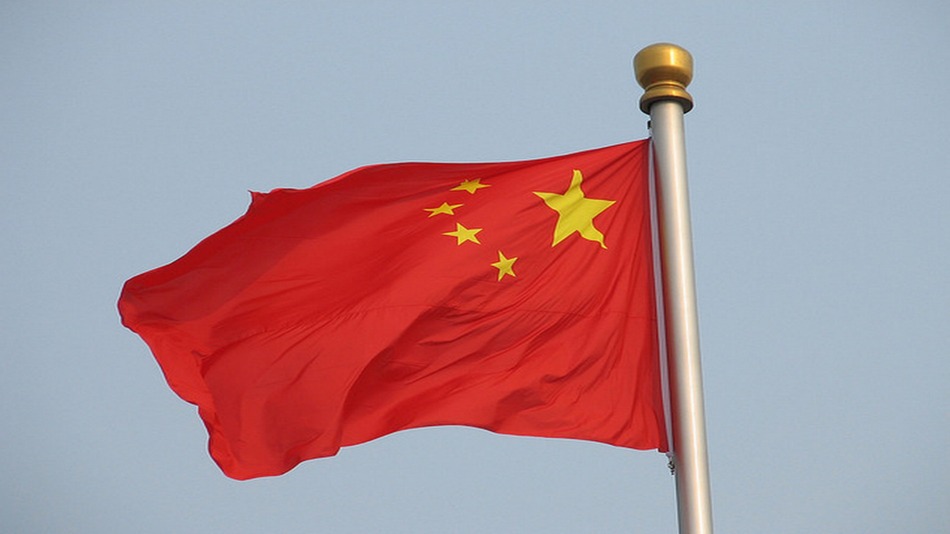 Can a crowdfunding site succeed in China? If a new company can get the attention of a small percent of China’s more than 1.4 billion people, the impact could be huge, and the revenue even bigger.

Still in private beta and launching in early December, FundingDream is an all-or-nothing setup resembling the Kickstarter model. Campaigns are funded and contributors charged only if they meet monetary goals.

FundingDream will focus on socially conscious projects, businesses and charities, applying a 10% fee to collected funds (Kickstarter takes 5% of total raised funds when goals are met). Project creation or backing is open to anyone, as opposed to Kickstarter which just allows creators from the U.S., UK, and Canada (New Zealand and Australia are on the way).

This isn’t the first crowdfunding operation in China. Competitors include DreamMore and Demo Hour. The difference, FundingDream cofounder and CTO Joshua Johnson says, is his site’s streamlined design (pages are in Chinese and English), socially conscious focus, and the audience. FundingDream, which is registered in the U.S., is open to donations and project creation from anywhere. Other Chinese crowdfunding sites aren’t.

Jackson says his site will be a good fit for a more ambitious generation of Chinese entrepreneurs that wants to make a more global impact.

“1.4 billion people is an open and untapped market,” Johnson says. “We’re aiming to dominate because of our partnerships.”

Those partnerships include Jiekuwang, a Chinese online shopping startup site with half a million active users. FundingDream will have access to the email addresses of those users, and plans to promote the site to them, as well as build them profiles to populate FundingDream.

Andy Shuai Liu, a blogger born in China says trust, or lack thereof, is a potential barrier to FundingDream’s success.

“In a relatively low trust society where people are concerned about scams … online, I assume many well-intended prospective benefactors would be seeking assurance that the cause and the project are legit before deciding to donate,” he says.

Qiaoyi Zhuang, a Chinese-born journalist in New York, agrees. She says despite cultural challenges, crowdfunding is extremely popular among young Chinese students and NGOs. But Zhuang thinks it will be difficult for FundingDream to have more success than Kickstarter, which has launched more than 100,000 projects and raised $619 million since 2009. She says Chinese crowdfunding donations are typically much lower than the Kickstarter average of $25 per project, attributing that to a fear of online scams. And since the site will also host projects from outside the People’s Republic, it may have a hard time getting traction with the Chinese.

Liu agrees, pointing out another potential roadblock: the very idea of donating. He says that in China people who give away money through charity are often the focus of ridicule — he says with the nation’s income inequality, giving away money is looked at as a frivolous act.

Demo Hour, however, only raised less than $500,000 for 150 projects in its first year, a far cry from U.S. crowdfunding companies. And government interference is a real possibility, both Liu and Zhuang point out, especially when it comes to the web.

FundingDream has serious obstacles to overcome to gain a toehold in the crowdfunding business. But with more than 560 million Chinese people online, savvy marketing and local success stories could help buoy those chances.