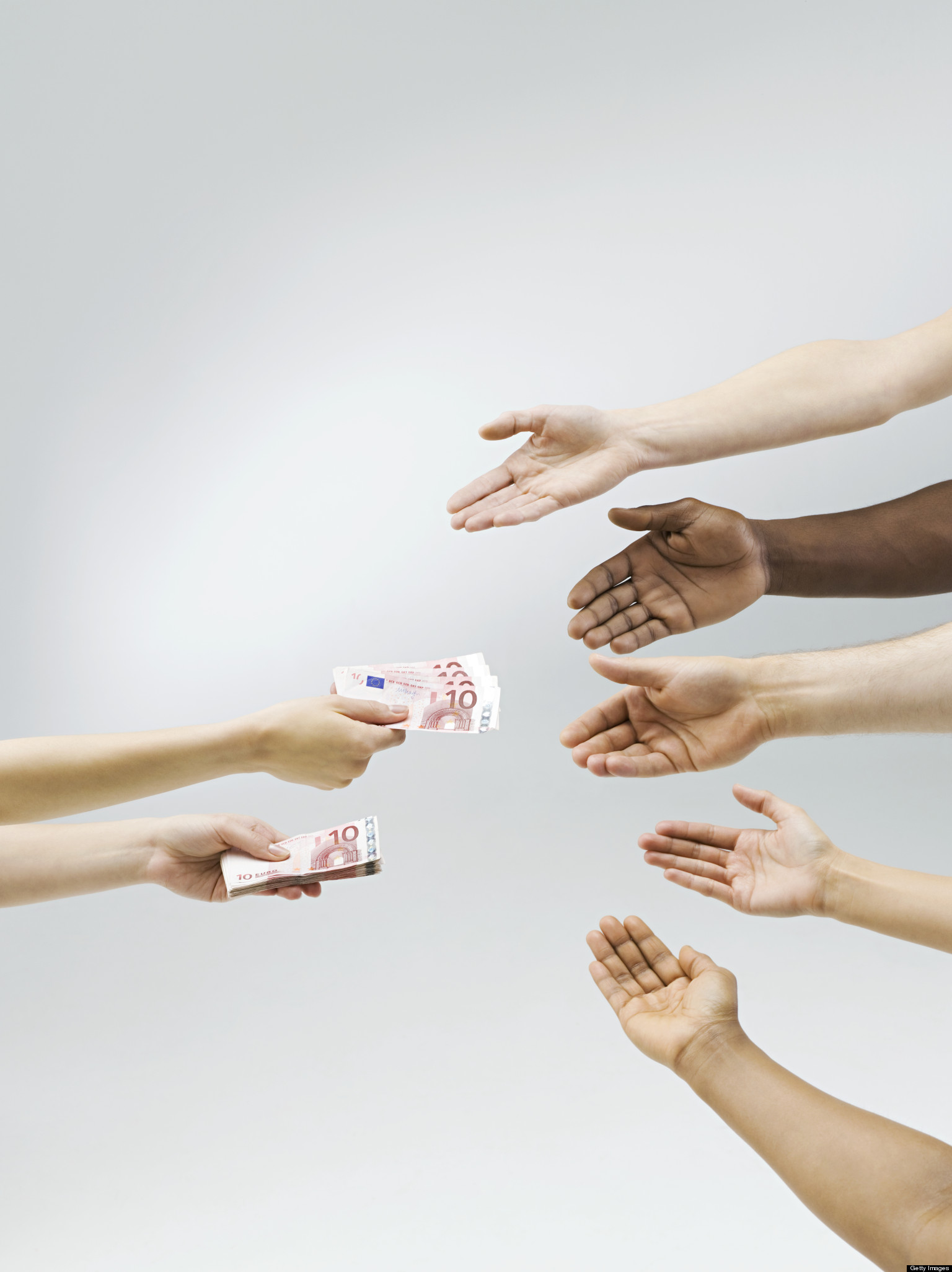 Whether it’s the rise of the middle class, greater transparency in the financial markets or just the Great British public’s eye for a bargain, Crowd Funding for tech firms is on the rise. With the increase supported by a number of exciting new start-ups, many of which are London based, who provide tools for making investing and consequently getting investment much easier..

So what is Crowd Funding and how is it changing the world (sorry, we live in a world of Facebook status hyperbole, how does it affect the industry just isn’t exciting enough)?

The best way of setting out the potential effect of this business fundraising phenomena (again, apologies for FB hyperbole) is by looking at the cause/effect of a similar shift in political fundraising. In particular we should look at politics in the States, and the large scale shift in funding since Obama went for his first term and fundraised from Joe Bloggs as zealously as he did from Mr CEO. The reason for this shift wasn’t because Obama wanted to empower Middle America, no he simply knew that convincing Dave the mechanic to give £20 was a 100,000 times easier than convincing Warren Buffet to give £2,000,000. And whereas there’s only one Warren there are many more than a 100,000 Dave’s sitting waiting to be convinced.

So Obama faced a problem, a cautious bunch of uber wealthy people at the top of the money ladder who were jaded from big losses during the recession and who, let’s face it, just didn’t like all this talk of higher taxes for higher earners. Contrastingly, he faced an opportunity at the bottom of the money ladder, with the working classes feeling increasingly marginalized by the political beast and wanting more and more to exert influence. He took the opportunity and with it their paychecks.

Crowd Funding is making the most of the same opportunity. Big investors are, on the whole, jaded; having had a torrid few years with tech investments. The guys at the bottom however are in many ways if not more optimistic at least more bullish. Because, although the past few years have been rubbish, the view of the public is that it has been rubbish for us but great for the boys on top, and the time is up and now we want a slice of the pie too. The public, like the average Joe and Obama, want influence. This isn’t a radical shift, but Crowdfunding is a radical opportunity.

The world’s frontrunner is called Kickstarter and is I’m afraid to say a New York based company, but do not fear as Blighty is also helping to grow the market with Seedrs andFunding Circle providing great platforms. Although neither of these have quite reached theprominence of Kickstarter, there are lots of very exciting companies coming through them. The two services are quite different, as are the companies that come through them.

Seedrs on the whole is for start-ups, with potential investors offered equity in fresh faced firms. Guidance from Seedrs on who to invest in is limited, but companies are asked to provide business plans upon request and must provide detailed information on their company and the market opportunity. One business that is currently raising on the platform and I know well from Silicon Roundabout life is GoCarShare which is collaborative not just in its funding but also it’s service – it allows users to sell seats in their cars when making planned journeys. The site is using Seedrs to raise £50,000 of investment, offering 7.50% of its business, so if you plug in 1,000 quid that’s you sitting on 0.15% of the business, doesn’t sound like much now, but if the company goes the way of Zipcar and sells at the top of the market you’ll be sitting on an investment of around £300,000 (Zipcar went for $500,000,000), not too shabby!

Another UK company raising on Seedrs is CrowdCanDo, which aims to be a Crowd Funding platform for events, a mix between Eventbrite and Seedrs. Allowing say uni students planning an end of year bash to get other students to become stakeholders, helping to cover the cost of their venue hire before they hire the venue.

In comparison to Seedrs, Funding Circle provides loans as opposed to investment, with funders agreeing to a set rate of interest on their lending. The company gives advice on which companies it believes are risky and those that it believes are a safe bet, using a Moodys like A+ rating for the safest and C for the riskiest. One of the opportunities it has deemed an A+ is a healthcare supplier looking to expand its services, not very Tech City but the return of 6.3% on a loan of £1,800 is something you won’t find at Barclays and is a little more suitable for those who are risk averse, the company in question is sourcing 20% part of their funding from the Government.

So if you got some money burning a hole in your pocket, and don’t fancy giving it to me, have a look at making a wee punt, it could go the way of Facebook or could, well not, but whichever way it goes it’s guaranteed to be more fun than sitting speaking to your local Natwest branch manager about the newest flexi-rate or savers 500 or whatever else their calling 0.5% nowadays…