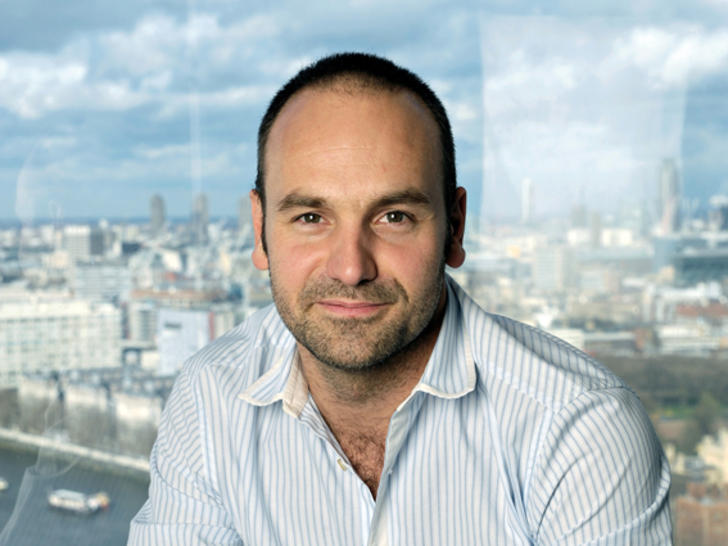 A British attempt to raise a record $32m (£20.5m) through crowdfunding to build top-end smartphones has raised a unprecedented $12m, but because it failed to hit its target will now return all the money.

The Ubuntu Edge crowdfunding project run by UK software company Canonical began 30 days ago, aiming to raise more than triple the previous record, which had been set by the Pebble smartwatch. That raised $10.2m last year.

But despite hopes by Canonical founder Mark Shuttleworth of last-minute funding from a handset company to enable him to build 40,000 phones, the scheme ended yesterday morning just under $20m short of its target.

The Ubuntu Edge was to be a top-end smartphone that would be built on a zero-profit basis, offering the ability to run both Google’s Android software and Canonical’s Ubuntu Touch mobile desktop software. With 128GB of storage, Shuttleworth saw it as combining the capabilities of a smartphone and desktop PC: by attaching it to a screen, it would in effect offer a desktop PC replacement.

The high funding target was necessary because of the device’s specification and the cost of tooling to build it, even for a comparatively small production run. But in the end only around 11,000 people pledged to buy a total of 17,230 phones. Only one company, Bloomberg, pledged to buy one of the 50 “enterprise” allocations of 115 phones for $80,000 – and that came on the 17th day, when independent statistical analysis had already suggested the project would fail.

On the fundraising page, Shuttleworth said “Thousands of you clearly want to own an Ubuntu phone and believe in our vision of convergence, and rest assured you won’t have much longer to wait.” He said a number of handset manufacturers have tested prototypes of the Ubuntu phone software, and that carriers are interested in deploying it.