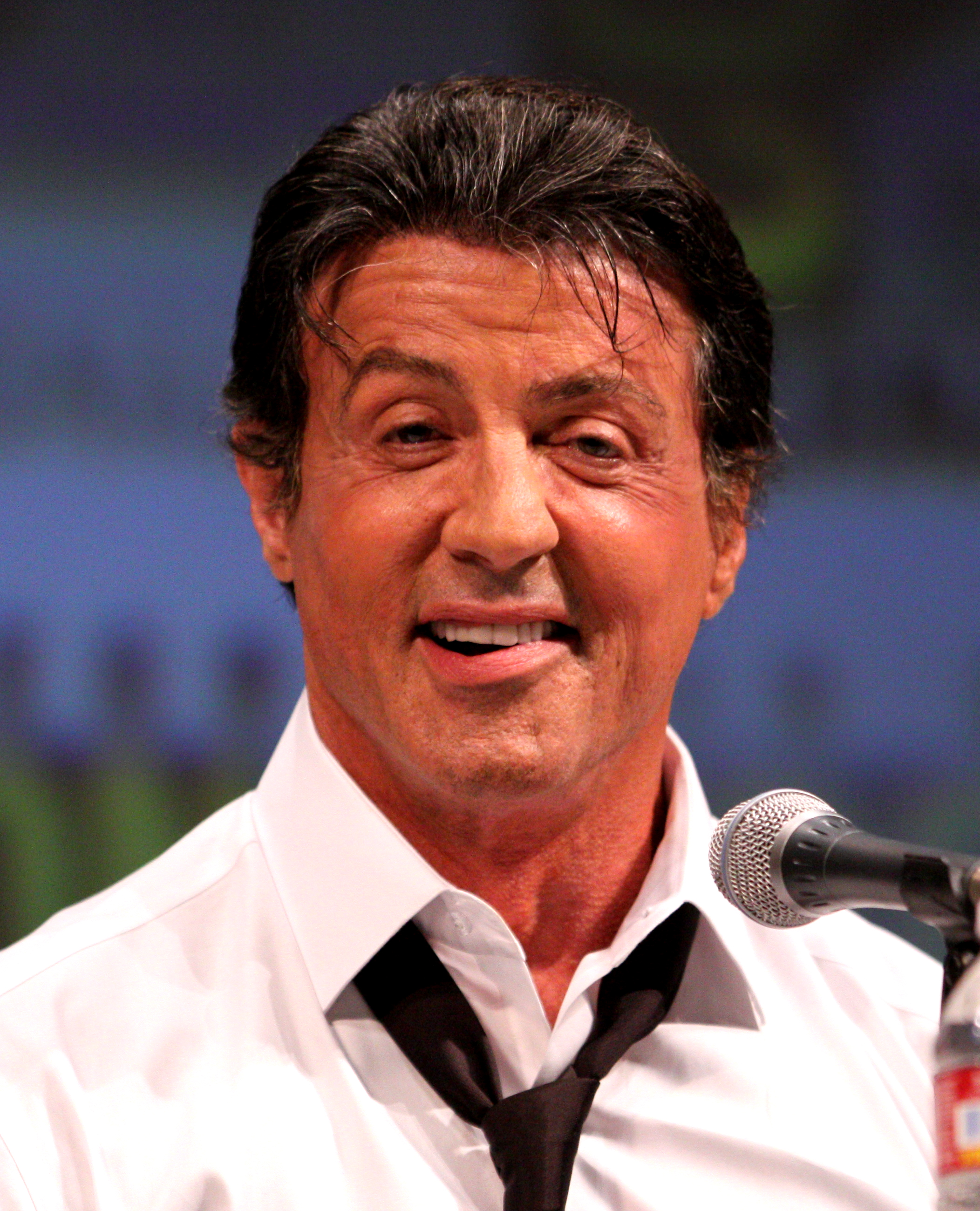 Hollywood actor Sylvester Stallone has asked the general public to save his new film, Reach Me, to the tune of $250,000 (£160,000) after the project fell into financial difficulties.

Instead of folding production when one of the film’s main investors dropped out during principal photography, the director John Herzfeld and Stallone launched a campaign on the increasingly popular crowdfunding site,Kickstarter. Launched two days ago, they have raised just under $4,000 so far. There are 28 days remaining for the total sum of money to be pledged.

Reach Me is a comedy-drama featuring an eclectic group of individuals brought together by a self-help book. Stallone heads up a stellar cast and is believed to be playing a Murdoch-style media mogul and artist.

Herzfeld wrote the script over a decade ago but subsequently struggled to find backers and see the project through to completion. By enlisting his Hollywood friends, among them Stallone, Herzfeld hopes that he will finally see his film come to the screen.

Stallone, best known for his playing action heroes such as Rocky Balboa and John Rambo, features prominently in the Kickstarter campaign for what he calls “a great move.”

In order to attract potential investors, Herzfeld has come up with some unusual incentives. Investing $2,000 can get you a training session with mixed martial arts expert and World Championship Urijah Faber, or supper with members of the cast. For the sum of $10,000 one songwriter or singer will have their work included in the film.

The illustrious cast includes Lauren Cohan, Kelsey Grammar, Kyra Sedgewick, Kevin Connolly, Nelly, Ryan Kwanten, Thomas Jane, Tom Sizemore and Danny Trejo. Herzfeld explained in the video clip on Kickstarter that many of the cast had given their time for free – after some questioned why his wealthy actors couldn’t raise the money themselves.

Herzfeld and Stallone’s bid follows on from the success of films such asVeronica Mars, which used Kickstarter to crowdfund $5 million. Spike Lee recently raised $1.25 million on Kickstarter to fund his newest project and Zach Braff’s Wish I Was Here Kickstarter campaign beats its goal by over $1 million.