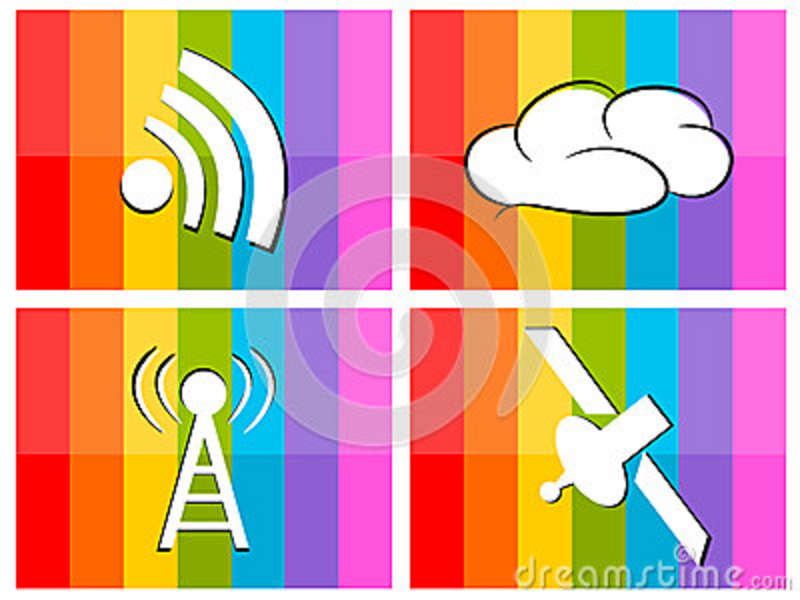 Investors will be offered free system

financial support from a number of small investors.

Set up in 2011, Internet Anywhere is Scotland’s largest reseller of satellite broadband

technology, providing a high-speed connection to remote parts of Scotland, mobile sites and any place where access to the Internet is otherwise unavailable.

Owner, John Fitzgerald said: “More than 300,000 premises in Scotland have either no broadband or slow connections. This is damaging for rural communities and has significant negative repercussions for the country’s economy.

“Our aim to eliminate Scotland’s rural broadband problem and this funding would put us in a position to do so,” he said.

To raise the £125,000 target, Internet Anywhere is offering a unique package to draw in potential investors. They’re looking for 125 people to invest £1000 each and as a reward, investors will get a satellite broadband system installed free of charge, as well as SEIS tax relief on their investment.

“This is a fantastic opportunity for us, particularly in the current climate where

traditional ways of financing business are now virtually non-existent. We’re delighted to be involved in such an innovative project,” said John.

Squareknot is the first crowdfunding company to offer both equity and loan funding on the same platform to all UK companies. It will focus on a range of projects with fund-raising targets ranging between £10,000 and £300,000.

Derek Bond, of Squareknot said: “Internet Anywhere has all the attributes to be successfully funded as it is an easy to understand business model, the business is already trading fairly successfully, and there are literally millions of households and businesses in the UK alone who would benefit from satellite broadband.”

Squareknot hopes to make a significant difference to many small to medium businesses that are seeking much-needed capital funding.

Last year Internet Anywhere was  selected as part of the inaugural West Coast, Entrepreneurial Spark initiative, and in June, was awarded a £35,000 cash prize in the Scottish Government’s EDGE competition.

Internet Anywhere is the largest Scottish reseller for satellite operator. Eutelsat. Athough most UK properties are able to connect to fixed line broadband delivered over telephone or fibre-optic cables, satellite broadband provides a lifeline for many areas where it is not cost-effective to lay cables.

The system offers the 3.3million UK properties that can’t get broadband above 2Mbps, download speeds of up to 20 Mbps and upload speeds of up to 6 Mbps, with no need for a telephone line. Instead, it uses a small satellite dish and a modem or wifi router, which connects to the computer.