For better or worse – equity film crowdfunding is coming 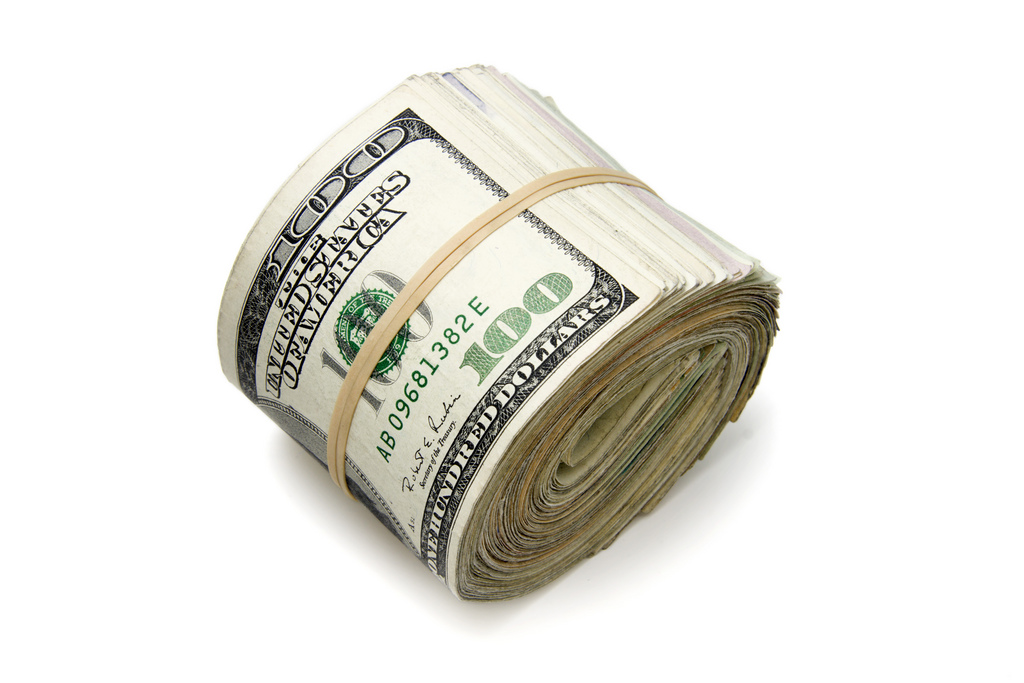 For better or worse – equity film crowdfunding is coming

Sometime in the next 18 months, barring a total breakdown of American society,Title III of the 2012 JOBS Act is going to come online.

Title III is the part of the bill that clears the way for small scale investors to get into the pool with start-ups, an honor usually reserved only for those with deep pocketbooks. For the better part of a century, rules have been in place in order to protect small investors from getting wiped out by con artists and idiots.

In this Age of Entrepreneurs, however, rules that grant only those who are already fantastically wealthy the right to get in on the ground floor of the next Facebook or Amazon are viewed as unfair. So as soon as the Security and Exchange Commission gets its act together, the gloves are coming off. A tidal wave of what’s been termed “equity crowdfunding” is about to burst forth and drown entrepreneurs of every stripe in cash.

This has some film producers salivating.

The current system of crowdfunding, practiced on sites like Kickstarter, offers what is known as the “perk” model. For all intents and purposes it is the same as the public media model: pledges are solicited for the creation of a product and bounties are put on certain amounts. Pledge that amount and a thank you gift is given to you.

Right now what you can’t do is offer up a portion of the profits. Title III will change that. Sites are being coded that will allow for profit sharing, and film industry publications are beating the drum in anticipation.

I’ve long been skeptical of the idea that equity crowdfunding is a good thing for artistic projects. From where I sit, what the “perk” model of crowdfunding has done, in part, is remove some of the market pressure from creatives to pursue their vision. You can see this with video game projects like “Broken Age” and “Star Citizen“. These are ventures that would have had a hard time getting backing from publishers, but could turn to fans who wanted the kinds of games that just aren’t made anymore.The best case scenario with equity crowdfunding will accelerate creative projects while leaving the market pressures intact.

Underneath the enthusiasm of equity crowdfunding boosters I can detect a noble dream. A belief that the influx of small dollars will finance innovative filmmakers whose vision doesn’t mesh with studio slates or the perk-crowd’s seemingly nostalgic sensibilities. Filmmakers who need backing to help discover an audience, something that perk crowdfunding hasn’t entirely delivered on.

The “crowd” as an aggregate beast tends to shower favor on already established players. We saw this in the game market a year ago and this year’s crop of celebrity powered film projects from Zach Braff and the “Veronica Mars” team demonstrates that wild success is possible. That is, if you’re promising an established audience pretty much more of the same.

Even a legendary filmmaker like Spike Lee can find himself in for the long-haul if his initial crowdfunding pitch is essentially “trust me.”

Entrepreneurial thinkers, which is who the best of the equity crowd will be, will have the mindset of angel investors. They’ll be looking to discover the next Martin Scorsese, Lisa Cholodenko, Chris Nolan or Coppola. (Sophia, Francis Ford, Roman, any Coppola will do). They’ll play the long game and seek to invest in a career that will play out over years and hopefully dozens of films.

Call that the best case scenario for equity film crowdfunding.

What I fear is something that looks like this:

The dollar signs in the eyes of equity crowdfunders is predicated on the idea that there will be profit participation on a given film. Anyone who has watched Hollywood accounting in action would be quick to quip: what profit? Somewhere on a laptop in Burbank, after all, is a spreadsheet that can prove “Avengers” lost money.

Instead of looking to play angel, a certain segment of the equity crowd will be looking for a quick buck. The most demanding of these won’t be silent partners, but activist investors in the vein of Bill Ackman, who drove J.C. Penny crazy by using his position on the board to enact sweeping changes.

With a big enough crowd you could have hundreds of Ackman’s.

These are fears born out of watching projects in the game vertical of perk crowdfunding. Managing the feedback of 20,000 backers became a full time job for one of the developers at indie game studio Stoic.

“Instead of working with a publisher who has say over what you’re doing to make the most profit,” said (Alex) Thomas, the creative director of the studio, “we have 20,000 supporters who each also have a say about what they think the game’s going to be.”

To their credit, Stoic listens to its supporters, who are in essence keeping them honest. Each of those people have paid to play the game. Rationally acting equity crowdfunders, however, would only care if the end product would sell. Let’s not even daydream about what the irrational ones will want.

There’s a world of difference between being disappointed with a luxury item or piece of entertainment you bought online and finding out that your investment isn’t going to break even.

The problem there is that making movies isn’t a crap shoot, it’s a potlatch: the flagrant redistribution of material wealth in exchange for social capital. Large films can burn up hundreds of millions of dollars that could easily be invested more wisely, but we still make movies because there is an intrinsic value not just as entertainment, but as a means to define our culture.

The effects of that capital can be incredibly valuable, no doubt, but they’re not as easily measured as simple profit. While an individual film can have a serious cultural ripple effect they are rarely profitable all by themselves. Profitability comes at scale. This is how studios end up kissing a lot of frogs before they find a Prince Charming.

In the 1970s it was possible to throw money at art films without worrying about taking a loss: they were essentially tax shelters. There will be no such protections with equity crowdfunding. The money at risk will truly be at risk, and the backers could lose it all. Without even a tote-bag left in which to stuff their sorrows.

There is, however, one great and probably unintended consequence that will accompany of the age of equity crowdfunding: increased transparency. Concealing the real costs of production will be difficult in an era when so many people have a legitimate need to access the books.

This will benefit filmmakers, who can leverage the will of their backers to get distributors to lay bare the financials at the tail end of the filmmaking process. It may even embolden some emerging distributors to structure themselves in an open fashion right from the start, in order to attract investor attention for the filmmakers they strike deals with.

We may not wind up with another New Hollywood renaissance, but the sunshine equity crowdfunding will bring is more than welcome.