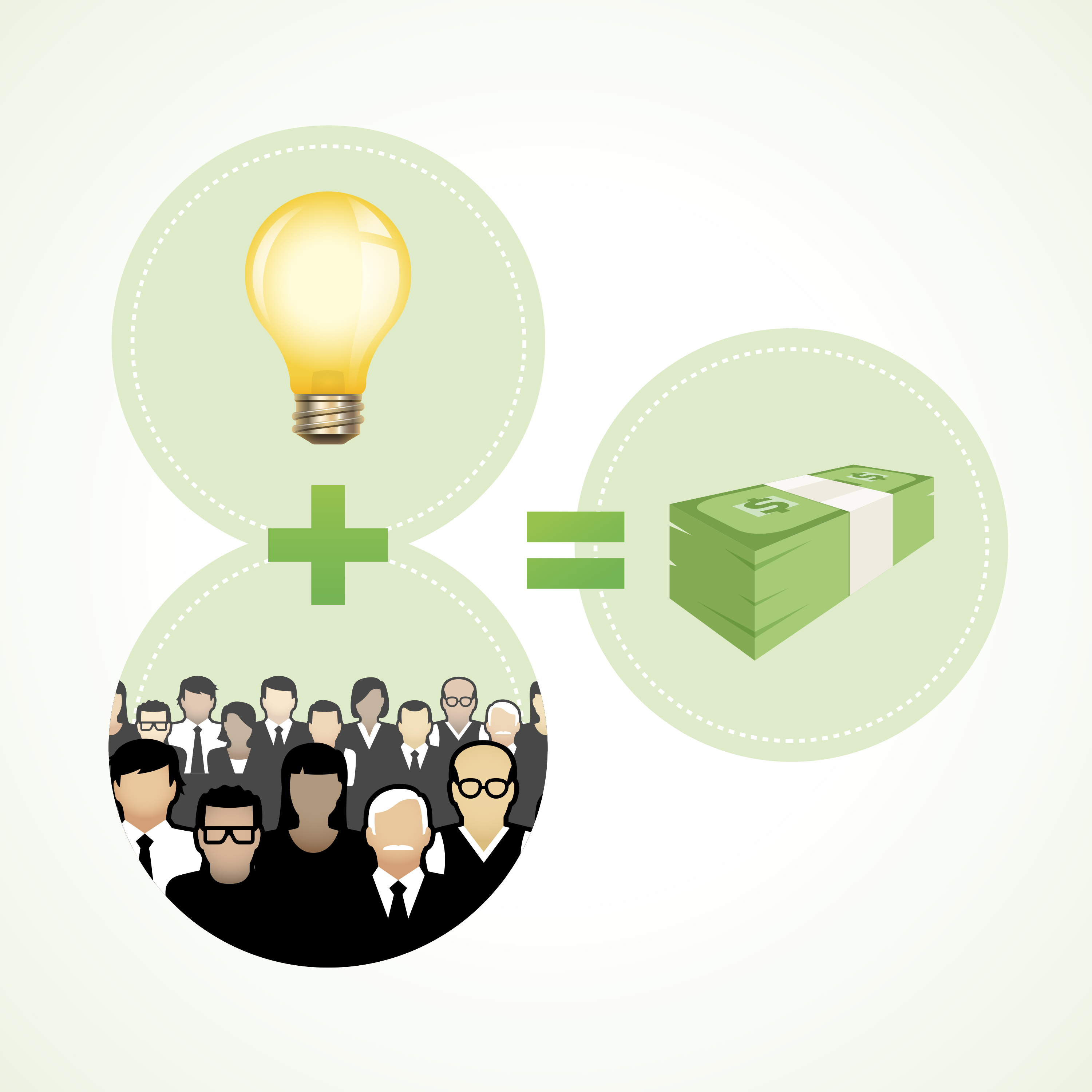 At the State Science & Technology Institute’s September conference in Portland, Thomas Vass, of the Private Capital Market, Inc., is going to address the conference on how the new Regulation D 506(c) rules can promote regional economic growth. His presentation is titled “How Economic Developers Can Fill The Crowdfunding Capital Market Gaps In Regional Innovation Ecosystems: Economic Developers Can Manage The Regional Deal Flow Pipeline.” The third part of his presentation presents a mental map for economic developers on where to look for crowdfunding investment opportunities in their home communities. You can view the full paper here.

The State Science & Technology Institute September conference in Portland is called “Dynamic Innovation Ecosystems: Bringing It All Together,” and is focused on how research, capital, workforce, and manufacturing fit together into a coherent economic development strategy.

In order to fit all the pieces of innovation into a strategy, economic developers need a mental road map of how technology innovation works in the small business economy. The mental image of small business innovation will be completely different than the one that they use to understand the university tech transfer model.

The metaphor between genetic evolution and technological evolution can be described with the help of a diagram taken from my bookPredicting Technology:

One benefit of viewing technological innovation as genetic evolution is that it is easier to understand the idea that from the moment a new product or idea is commercialized, it is on its pathway to technological obsolescence, or to apply the genetic metaphor, to extinction.

This is one reason why exits matter. The first generation product of technological innovation only has a commercial market life of about five years. The profits from the first product need to be re-invested in the next generation of products, sometime in the third to fifth year of the product’s life-cycle, to avoid market decline and product death.

As is the case with product obsolescence, a regional economy that does not continually experience technological innovation is going to die. This is one lesson to be learned from observing the spectacular rapid decline of Detroit’s regional economy. In order to fit the pieces together, the economic development road map for developers would want to help them avoid the sinkholes of regional economic death caused by inadequate rates of small business technological evolution.

Most new goods enter the market at a higher price, and then as a result of price competition and technological competition, the price declines. As predicted by neoclassical economic theory, the marginal rate of profit for a new product is headed to zero from the moment the product enters the competitive market.

Consumers, when they first see a new product, want to know if the product works better than the current product, so they are looking at functionality. Then, after trying out a new product, they look for reliability and then convenience. All along this five-year path, the product is facing increasing price and technological competition, which is driving profits to zero.

Almost all of technological evolution can be explained in terms of how technical knowledge is created and diffused among firms within a regional economy. This is a big difference between the crowdfunding model and the university tech transfer model because the crowdfunding innovation model involves face-to-face tacit knowledge creation and diffusion. 2

The small business innovation model is based upon open, diverse networks of knowledge, so seeking maximum genetic knowledge diversity is a big priority for economic developers.

The university tech transfer model is the creation and spread of codified knowledge within a more closed, and cloistered environment, accessible to a limited number of species.

The diagram below, taken from Predicting Technology, is useful for describing how knowledge from two distinct industrial sectors create the conditions of technological evolution, or dynamic ecosystems.

Economic developers will be relieved to see that the idea of industrial clusters is relevant to understanding how technology evolves and creates regional economic growth. In other words, economic developers do not need to get a Ph.D. in genetics to understand the idea that whenever two distinct industrial clusters in a metro region happen to be within 50 miles of each other, the foundation for a dynamic ecosystem exists.

The job of economic developers in fitting all the innovation pieces together is to create the small business forums for knowledge creation and diffusion within the regional economy by managing the deal creation pipeline. The greatest possible technological diversity and open knowledge flows in these forums will lead to the greatest rate of technological innovation investment opportunities in the local small business economy.

Economic developers can get a big boost in understanding where to look for the most promising technological crossovers in their regional technology clusters by administering the Feser model.

By its application of statistical factor analysis to the conventional input-output coefficients in the A matrix, the Feser method has the great benefit of uncovering potential economic interdependencies between regional technological clusters that are not obvious using conventional economic analysis.

The non-obvious interdependencies between coefficients are the ones that have the greatest potential for radical innovation in products and services because they are the result of two-parent technological crossover of markets and technology between two distinct technological clusters.

Interestingly, Feser and Sweeney used a variant of biological evolutionary evidence from trees clustering in a forest to derive their method of factor analysis to nine high technology clusters. 3

Feser and Sweeney applied the method from Diggle and Chetwynd. 4 The most interesting observation from the work of Diggle and Chetwynd is that the most unusual crossovers in tree biology occur at the very edge of the forest, where two-parent genetic crossover between different species of trees is most likely to occur.

The role of economic developers is to promote maximum idea creation in their home communities, with the expectation that the new products will create future jobs in new future markets.

Then, after the new idea cross breeding occurs, the small business firms need funding to commercialize their new product ideas. And, thanks to the new SEC rules on crowdfunding, the most likely source of capital will probably be crowdfunding.

But, job creation and economic growth resulting from innovation happens about 10 years down the road. It would happen naturally, in a biological evolutionary kind of way, because of human interaction and tacit knowledge diffusion. But, the entire process of technology based economic development could get a big boost from economic developers who had a clear mental image of how technological innovation occurs in the natural, competitive market environment.

The overlap between regional innovation markets and regional capital markets is not happenstance. Regionally dynamic small business markets create the environment for radical innovation, which is the best perspective to begin an analysis of why some regions have higher rates of technological innovation than others, especially the most valuable form of innovation: radical innovation in new-to-the-world products.

Thomas Vass is a regional economist with a research interest in the relationship between regional technological innovation, regional capital markets and regional economic growth. He is the author or Predicting Technology: Identifying Future Market Opportunities and Disruptive Technologies (Wingspan Press, 2007). He is a registered investment advisor, and his investment management work involves a commercial application of the Feser Technology Cluster methodology to selecting technology stocks for investment portfolios and identifying private capital investments in regional economies. He is the holder of a patent on technology stock selection, and the manager of a subscription based equity crowdfunding website, The Private Capital Market. He graduated with a BA from the University of North Carolina at Chapel Hill and has a Masters of Regional Planning, also from UNC-CH. He is located in Calabash, North Carolina.