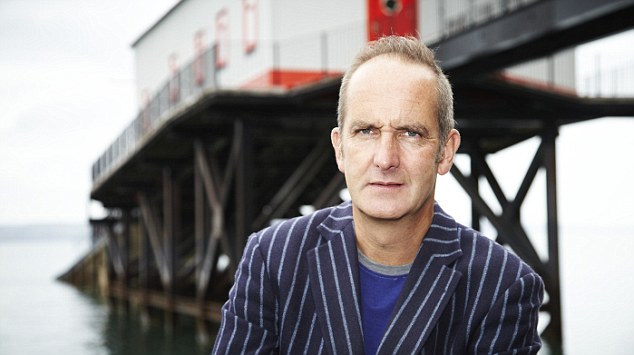 The cash was raised via CrowdCube, which uses the internet to attract private investors to projects and firms.

More than 300 individuals invested in the firm, with the biggest single investor providing £150,000.

Hab was set up by McCloud in 2007 to build large-scale, low-cost housing that met his aim of creating beautiful architecture.

Its first scheme of 42 homes, The Triangle in Swindon, was completed in 2011.

Hab is seeking a further £1 million to keep growing and is keeping its offer to investors open until August 24. The aim is to pay its first dividend of 5 per cent to investors by the end of 2016.

Hab investors are now eligible for tax relief under the Enterprise Investment Scheme, which provides income tax relief of up to 30 per cent on investments with no capital gains tax.

McCloud said he was ‘over the moon’ to have hit the £1 million mark.
Source: This is Money