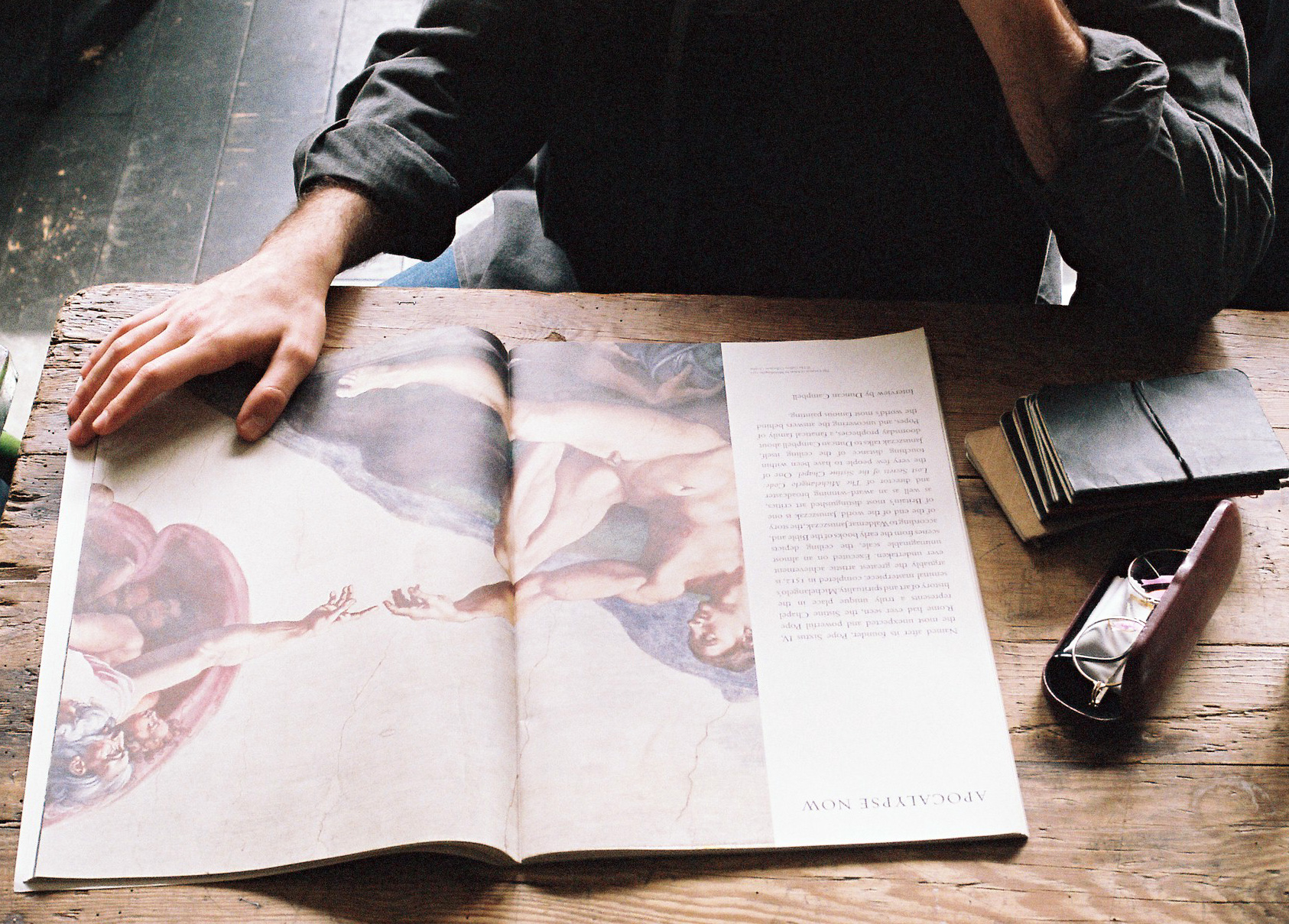 Has technology sparked a modern Renaissance?

Over 5 centuries ago, in Northern Italy, the Renaissance brought in a bold new chapter of thinking, an expression of culture, scientific and intellectual discovery. In modern vernacular, we would call it ‘disruptive.’  It really meant, ‘rebirth.’ We are now in a modern movement of rebirth- driven by technology.

Crowdfunding is fast becoming a commodity.

The space is rapidly growing with so many new entrants; it’s debatable if we would still call it an “innovative” market. How does a new crowdfunding platform differentiate itself?

Over the last year we’ve seen many interesting niche platforms rise up. The ones that proved successful had a clear purpose to exist that goes beyond the technology.

They’ve also mastered the recipe for success for any crowdfunding platform: match the philosophy, interest and goal of supporters, donors or backers with the projects and creators who make them.

Some examples include Crowdtilt, Slated, Picatic.

Now, the question is what will crowdfunding 2.0 look like?

I believe that crowdsourcing and crowdfunding will come together; we’ll see a hybrid of the two.

Both aim to gather resources, momentum and buy-in from others.  The most difficult pieces of the puzzle that often hinder the success of ideas or projects are funding AND people skills (human talent).

Like the first wave of platforms we will see hybrids grow into niches: hybrid platforms for publishing, hybrid platforms for musicians, maybe even a hybrid platform for education. Ever seen a school built on the internet? It’s possible.  Soon we could see a forward-thinking educator raising $250,000 and sourcing dynamic talented teachers — all on the same platform. Hybrid is the natural progression.

This is what we’re exploring at GOODFRUIT a new start-up launching beta in autumn 2013 and one of the first of the crowdfunding 2.0 hybrids. GOODFRUIT is where ‘crowdfunding meets crowdsourcing’ — a platform and community for a new breed of dreamers who can raise both funding and source skills for projects and ideas across culture, common good and faith.

But do we really need another crowdfunding platform? With so many platforms out there why launch a new entrant? One simple reason, evolution.

I asked myself, “Why is there no crowdfunding platform where I can raise money and source skills for my project at the same time?” For every entrepreneur, questions inspire solutions.

What will happen to the crowdfunding platforms we’ve come to love such as Kickstarter or IndieGoGo? To be honest, they’ll still be around doing what they do best, and thankfully so.  We need Kickstarter and we need IndieGoGo.  They are forerunners of the scene, have played an invaluable role in contributing to this idea of a modern renaissance and continue to offer validation for the space.

GOODFRUIT is about building an ecosystem around technology and community.  We’re going to focus on three areas: culture, common good and faith.

1) Culture: Culture embodies the touchpoints of everyday life, what we eat, the music we listen too, the shows we see, the clothes we wear to name a few. By providing a platform for bold new cultural forces, we have an opportunity to breed innovation and social change – collectively contributing to a vibrant culture and society.

2) Common Good:  Common Good covers those projects and ideas that promote selflessness and value for humanity and society-at-large. They are great at building unity and blurring the lines in segmented societies and cultures. We can all come together to crowdfund and crowdsource an answer for the common good.

3) Faith is the next frontier. Contrary to popular belief, when channelled correctly faith has and will always be a driving force for influential dreamers: from the writings of C.S Lewis to noted entrepreneur Blake Mycoskie, founder of TOMS.

Consumers today need deeper, purposeful validation – be it faith or a belief in the common good – to do business with brands, particularly in times of austerity and uncertainty.

I think the next frontier of start-ups will include ‘faith.’

‘Modern Renaissance’ is much like the original Renaissance, influenced by technology.  In 1445, Johannes Gutenberg created the Movable Type Printing Press, machinery that revolutionized the spread of information and learning throughout Europe and later the world.

Technology has sparked a modern renaissance, the question is how do we further leverage tech in a way that establishes our era as both a purposeful one and innovative one? How do we better fuel this Modern Renaissance? This is what GOODFRUIT hopes to discover and bring about.