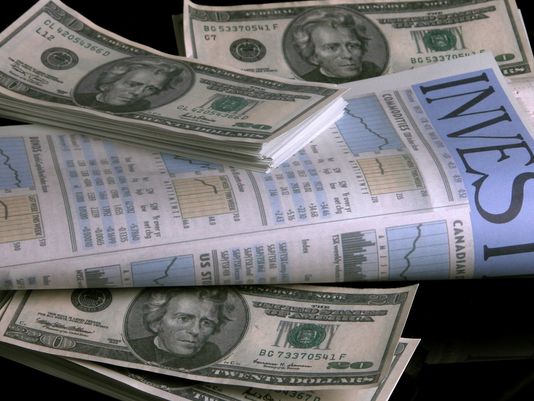 BUSINESSES in Glasgow have been urged to look at a new way of raising finance.

Crowdfunding has been used successfully by firms as an alternative to borrowing from banks, but a study has found few Scots companies are taking advantage.

Glasgow Chamber of Commerce asked a firm to prepare a report into crowdfunding and how it could be of benefit to Glasgow companies.

A survey for the report found 74% of firms had heard of the method and 54% were looking for additional finance to grow their business.

However, it also found that, compared with the UK, only a fraction of the amount Scotland could have raised was used.

There are four recognised crowdfunding types: reward, where a product is offered in return for a pledge of money; equity, where small parcels of non-tradable shares are offered; peer 2 peer lending, of many small contributions made available to a borrower; and donation-based, where money is pledged for no specific tangible return.

The UK government backs some projects and councils and universities have been getting involved in schemes in England.

One of the crowdfunding success stories is BrewDog, which has a bar in the west end of Glasgow. Its Equity for Punks scheme raised more than £1million in its first 24 hours last month.

The company sold more than 10,000 of the 42,000 shares offered at £95 each, to raise capital for brewery expansion and investment in its bars across the country.

Stuart Patrick, chief executive of Glasgow Chamber of commerce, said: “Crowdfunding is something businesses should consider.

“It is another option for firms looking to expand or invest and we will certainly be making the information available to our members.”

Tim Wright, of Twintangibles, who produced the report, said: “It has been estimated the UK market was worth £200m in 2012 and should grow to £300m this year.

“Based on this, the Scottish economy, being 8% of the UK economy, could have created some £16m worth of funds in 2012 and £24m in 2013. Our research suggests that probably less than £1m was raised in 2012 and, while the figure is growing, it is well short of the sums potentially available.”

There is only one Scottish crowdfunding platform but two others are being developed and the UK funds are open to Scottish firms.