Crowdfunding Could Offer a Financial Line to some Journalists 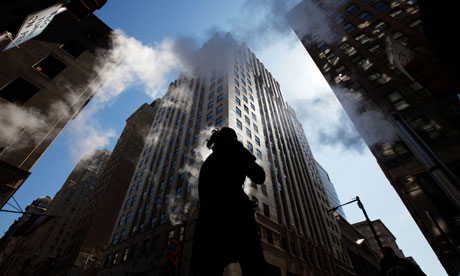 Crowdfunding Could Offer a Financial Line to some Journalists

When Daylin Paul came across the woman, he knew he had a story he had to tell. The photographer was travelling in Thailand, after leaving his staff job at a South African newspaper group. The woman, known as Maw — Paul won’t divulge her real name — is a member of the Karen tribe, living in a village in the northern mountains. She had contracted HIV-Aids, which carries a huge social stigma in the area.

Paul wanted to document her life in photographs, obscuring her face to protect her identity. But he had a problem. He needed money for travel costs, equipment, a bike to get up into the hills from his base in Chiang Mai. As good as the story was, Paul wasn’t sure any editor or publication would advance him the money – not when budgets for reporting and photography were plummeting across the world.

Instead, he turned to the crowdfunding website Indiegogo. Within two months, more than 50 backers had helped him raise $2,829 – bettering his target of $2,500. This was more than enough to fund the costs, provide gifts for the backers, and even donate money to the Life Skills Development Foundation, an NGO that works with the villagers. “Crowdfunding is very cool,” says Paul, “and there’s no way I would have been able to stay as long as I have the last couple of months without it.”

Crowdfunding – using several small investors to fund a big project – has exploded online in the past few years, thanks to websites like Indiegogo and Kickstarter. And it’s started to have a real impact on journalism. Reporters, editors and publishers no longer have to secure backing from wealthy investors – all they need is an idea, and the ability to attract multiple backers. Specialist sites, like the photography crowdfunderEmphas.is, have sprung up to help reporters and photographers fund their work.