The business of doing good: Why the Dragons don’t get it 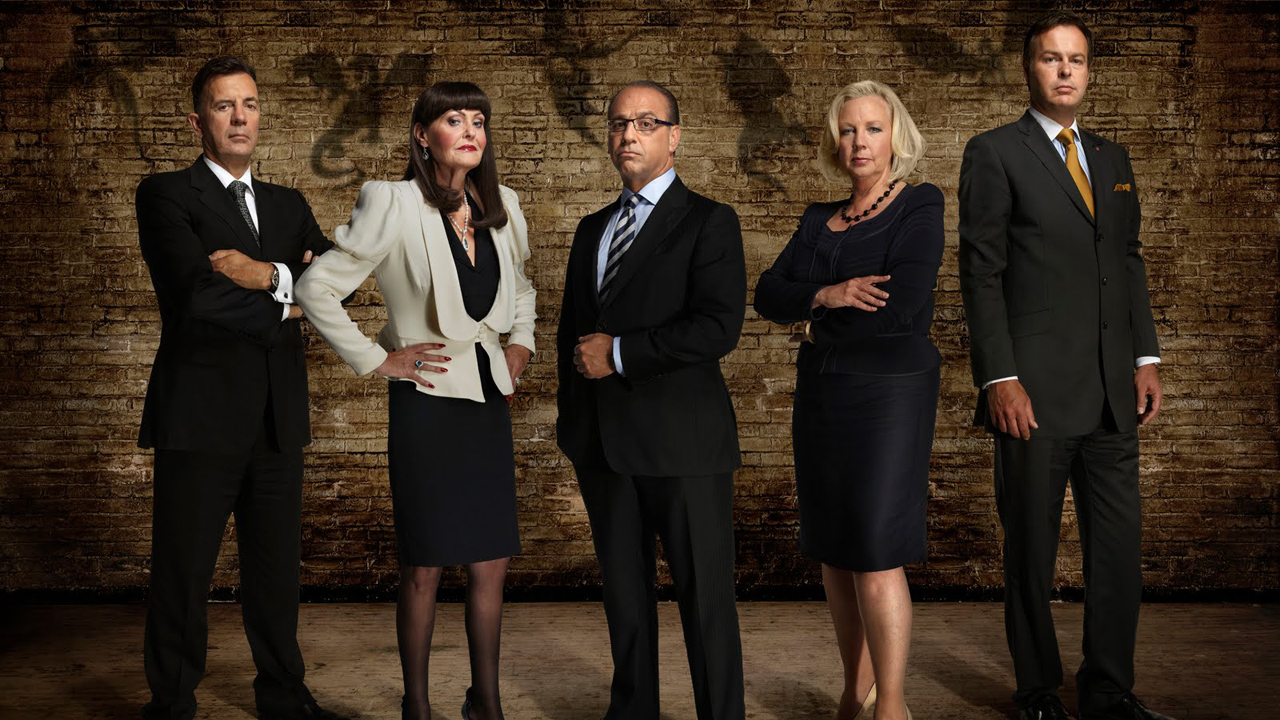 The business of doing good: Why the Dragons don’t get it

This week’s episode of BBC TV’s Dragons’ Den included a perfect example of how  traditional investors often don’t understand that it is perfectly possible to grow a   profitable business and also make a difference to the world around you.

During the show, the co-founders of The Amazings pitched for investment. The company is a marketplace which allows the over 50s to earn money selling places on courses in subjects they’re experienced in. “The Amazings was born out of a single, simple idea,” says the company’s website. “Society has always learned from its elders. But somewhere along the way we have lost that connection between generations – which means losing rich, valuable, and rare skills. We’re on a mission to fix this.”

Brilliant idea. But, in the words of Dragons’ Den presenter Evan Davis, “the entrepreneurs left with nothing”.

Why? Because Peter Jones and co couldn’t get their heads around how such a business could make money. I love the idea, said Jones, but you should be a not-for-profit. People like the cause but they won’t want to pay for it, he complained.

Peter Jones’ reaction is one that’s typical of traditional investors. They hear a pitch for a company that has a social mission and they immediately put it into the ‘not-for profit’ or ‘charity’ box.

The Amazings may not yet have made much money but it’s a brilliant business model. The teachers create the classes and the company takes a cut of ticket sales.

There are thousands of mature people with skills in all sorts of subjects and thousands of people who want to learn from them. So why does the company need to be not-for-profit? It has the potential to make the founders, the teachers AND the investors a significant amount of money.

It’s businesses like The Amazings that CrowdMission supports. We love entrepreneurs who use business methods for a social cause. The Dragons may not get it but when our platform launches, we look forward to connecting business owners with members of the public who do understand.